The New England Patriots traded for Kony Ealy on March 10. Less than six months later, they sent him packing.

Speaking with reporters in a conference call Saturday afternoon, Patriots coach Bill Belichick explained why the team decided to cut the 25-year-old defensive end three weeks into the NFL preseason.

“I do think he was making progress and getting better and was really working hard,” Belichick said. “I just think it’s one of those things that didn’t work out or wasn’t going to work out. Nobody’s fault. He worked hard, we worked hard. A lot of effort put in, but in the end, we just didn’t feel like this was going to work out.”

NFL teams must trim their rosters from 90 players to 53 by next Saturday, and teams often release veterans early to give them a chance to latch on with another team. The Patriots followed a similar blueprint with defensive tackle Terrance Knighton last summer.

“This gives him an opportunity, about a week ahead of next week, to hopefully create a better opportunity for himself,” Belichick said. “I think he deserved that. He did everything we asked him to do. It just didn’t work out for either one of us like we hoped it would.”

News of Ealy’s release did not come as a major shock. Multiple outlets reported Friday the Patriots had gauged the trade market for him, and while Ealy had shown improvement in recent weeks, he simply was not a good fit for New England’s defense.

The Patriots traded down eight spots in the 2017 NFL Draft to acquire Ealy from the Carolina Panthers. He played his first three NFL seasons in Carolina, totaling 14 sacks, six forced fumbles and one interception.

Super Bowl 50 still stands as the pinnacle of Ealy’s pro career. He tallied three sacks, forced a fumble and picked off Peyton Manning in the Panthers’ loss to the Denver Broncos. 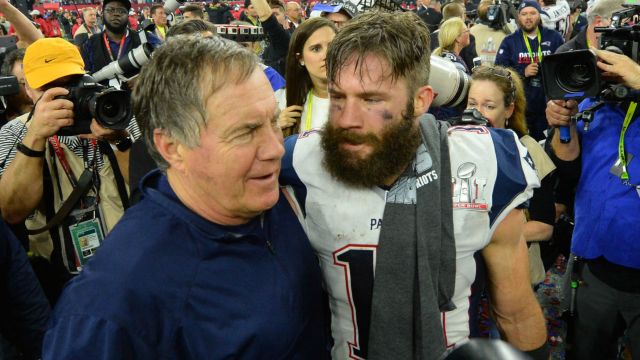 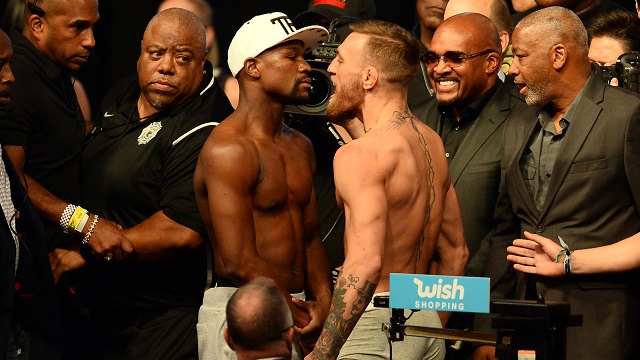