Devin Lucien Learning From (And Competing Against) The Best In Patriots Camp - NESN.com Skip to content

FOXBORO, Mass. — Devin Lucien is in an odd spot this summer: He has more NFL experience than he did at this time last year but even less of a chance of cracking the New England Patriots’ 53-man roster.

Lucien, a wide receiver entering his second pro season, has been a pleasant surprise so far in Patriots training camp, making acrobatic touchdown catches on a near-daily basis.

On most teams, we’d say Lucien has put himself in a strong position to earn a roster spot. But the Patriots are not most teams.

Following the offseason acquisition of speedster Brandin Cooks, New England boasts perhaps the deepest and most talented receiving corps in the NFL. Cooks, Julian Edelman and Chris Hogan look like locks to fill the top three spots on the depth chart, and reserves Malcolm Mitchell and Danny Amendola are coming off a Super Bowl in which they combined to catch 14 passes for 148 yards and a touchdown.

Lucien, who spent his rookie season on the Patriots’ practice squad, is well aware of his situation. He knows how difficult it will be to unseat any of the five receivers above him (not to mention Matthew Slater, New England’s longtime special teams captain). So rather than a pure competition, the 24-year-old is treating this camp as a class of sorts — an opportunity to learn from players who know what it takes to succeed at the NFL level.

“I try not to think about (the competition), even though it’s kind of always on your mind,” said Lucien, who’s solicited route-running tips from both Cooks and Edelman. “I just try to take it as an opportunity. I get to watch Julian and Brandin go every day, and Chris and all of them, and I get to learn so much from them.

“I try not to think about the whole competition thing, because that will bring out bad in practice. So I try to stay on the positives, and it’s been working for me so far.”

Speaking of positives, Lucien has been fortunate enough to avoid the injury bug that has bitten several of his fellow wideouts this summer. Edelman, Hogan, Amendola, Mitchell, Slater and rookie Cody Hollister all have been either absent or limited at times during the first 12 days of training camp, freeing up reps for roster long shots like Lucien, Austin Carr, Tony Washington and K.J. Maye.

Thursday’s preseason opener against the Jacksonville Jaguars should present more opportunities, as Slater, Hollister, Amendola and Mitchell all appear unlikely to play. (Update: Jeff Howe of the Boston Herald reports Cooks and Edelman are expected to sit out, as well.)

“I don’t know what it’s going to take to make this squad,” said Lucien, calling that matter “a Bill (Belichick) question.” “But hopefully I can just keep doing my job and showing the team that I can make plays like that on a consistent basis and know what I have to do on a consistent basis. I think that’s going to give me my best chance to be here.

“But I’m going to keep doing those acrobatic catches as long as I can so I can give myself the best shot of making the squad.” 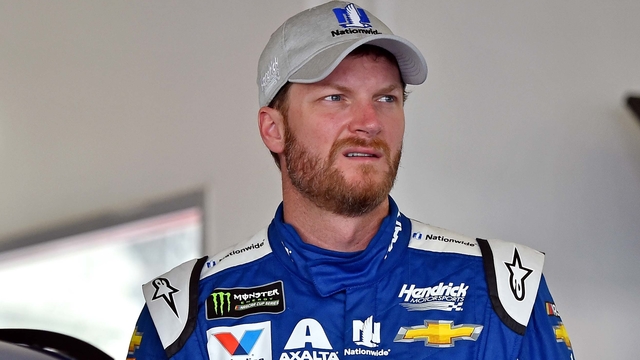 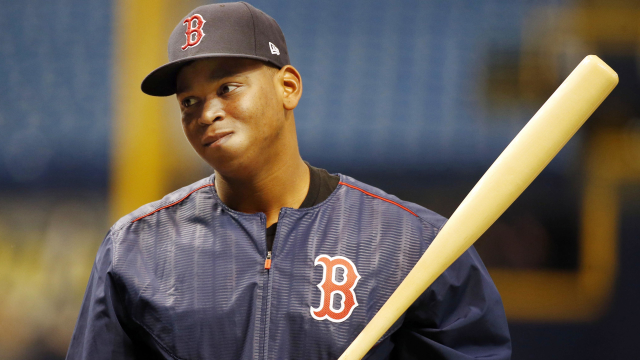 Red Sox Vs. Rays Lineup: Rafael Devers Out For First Time Since Debut