Dale Earnhardt Jr. fanboyed a lot harder than we realized when he got to hang out with the Washington Redskins.

Earnhardt tweeted Tuesday that he was “so geeked out” about visiting the Redskins’ training facility that he forgot to turn off his Chevrolet Colorado before flying to Richmond, Va., so he left it running at the airport for eight hours.

The 42-year-old’s Colorado apparently only used about a quarter of a tank of fuel, which isn’t bad considering the truck only has a 20-gallon tank. That’s probably not how Chevy thought Earnhardt would be promoting its products, but the American automaker probably isn’t complaining.

So if you are wondering a Chevy Colorado at idle for 8 hours only burns just over a quarter tank of gas. ?? https://t.co/8uDgSjRmZ6

At least Earnhardt now knows he’s not alone though, as NBC Sports’ Rutledge Wood called out Kyle Petty for doing the same thing.

What’s more, the Hendrick Motorsports driver isn’t even the only racer who made a rookie mistake with their road car recently. IndyCar driver Conor Daly posted a picture Friday, saying that he “#ShouldHavePitted” because he ran out of gas.

If I was @AlexanderRossi I probably would have made it to the nearest fuel station. But #BadLuckConor stopped short ? #shouldhavepitted pic.twitter.com/5yDUexvJco

We can’t decide whether it’s more surprising that racing drivers have brain farts in their road cars too, or that they admit that fact on social media. 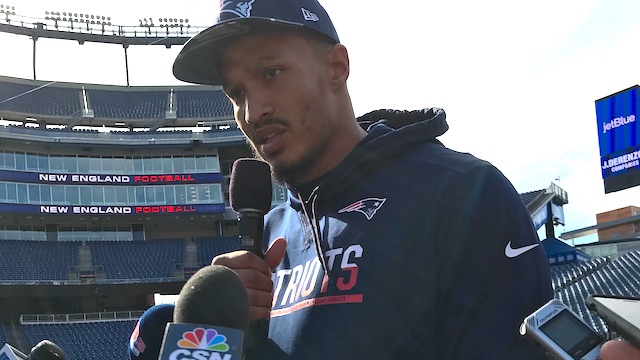 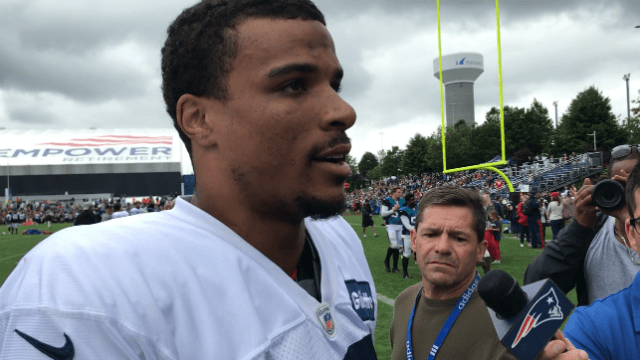