The Celtics lost in five games to the Cavaliers in the 2017 Eastern Conference finals, but after making a blockbuster trade with Cleveland to acquire superstar point guard Kyrie Irving on Tuesday, is Boston now the best team in the Eastern Conference?

NESN.com’s Nick Goss and Cam McDonough broke down all facets of the trade, including what the deal means for the short- and long-term futures of both teams, as well as an updated view of the NBA playoff picture.

Check it out in the Facebook Live video above. 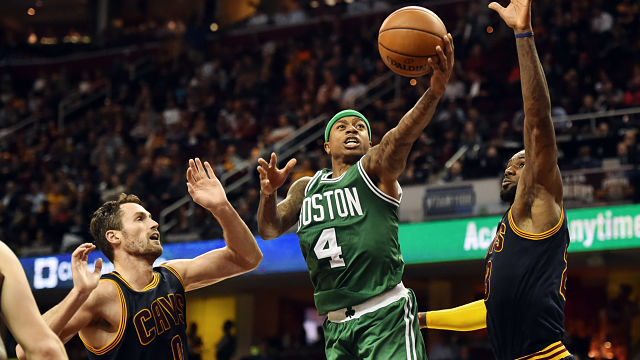 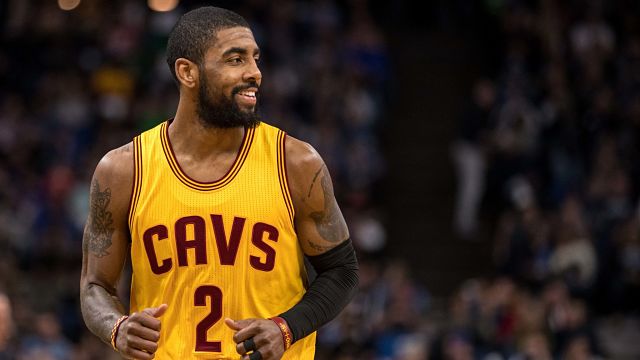