The Boston Celtics signed All-Star forward Gordon Hayward to a four-year, $127 million contract during NBA free agency to bolster their already impressive roster. On Wednesday, he posed in a Celtics jersey and shorts for the first time and posted a photo to his Instagram.

Yep, that’s going to get Celtics fans excited for the upcoming season.

In addition to Hayward, the C’s also selected former Duke star Jayson Tatum with the No. 3 overall pick in the 2017 NBA Draft.

The Celtics were within three wins of the NBA Finals last season, and they’re better equipped to take the next step with Hayward in the fold. Basketball season can’t get here soon enough. 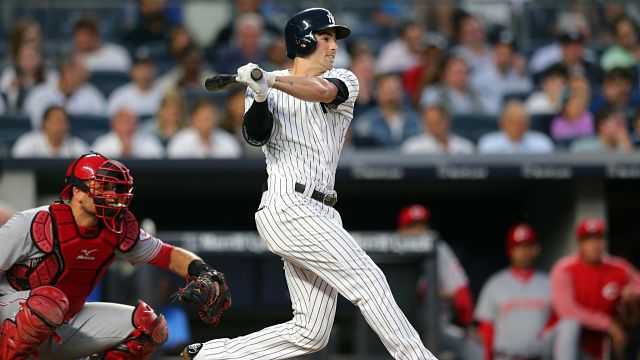 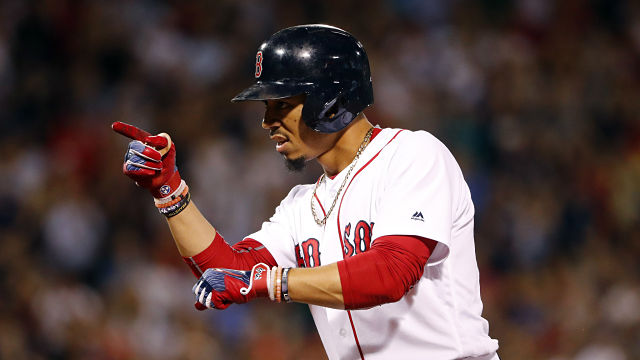