The Golden State Warriors had a lot of work to do in the offseason following their victory over the Cleveland Cavaliers in the 2017 NBA Finals.

The Warriors had a slew of critical free agents they hoped to re-sign this summer, including Stephen Curry, Andre Iguodala, Shaun Livingston and newcomer Kevin Durant.

In a recent interview with The Athletic, KD explained the reason behind taking the pay cut was to ensure that his teammates were able to receive the contracts they deserved.

“Well, I’m a smart guy and I want to keep this thing going, and looking at Andre and Shaun and Steph, they all should make the most money that they can make and get what they deserve,” Durant said. “Because they were all underpaid, and I knew at some point they’d want to get what they deserve.

“So I just took a step back and let the chips fall where they may. Then I took it in my hands. I wanted to keep the team together, and I thought it was going to help the ownership bring all the guys back. And on top of that, it’s my money. It’s my decision. I can do what the hell I want with it.”

Durant received a lot of attention for his decision, both negative and positive. But the star forward understands every move he and the Warriors make is viewed under a microscope.

“They only (criticized) it because it’s the Warriors and it’s me and they love to hate anything we do right now,” Durant said. “A lot of players have (taken pay cuts). It wasn’t that I wanted the praise. I’ve learned from Tim Duncan and Dirk Nowitzki and how it has helped them over the years, and I thought, if they did it, why can’t I? Why shouldn’t I sacrifice? People wanted the money to break us up, and I didn’t want that to happen.”

With its core returning next season, Golden State has as good a chance as ever to repeat as NBA champions. 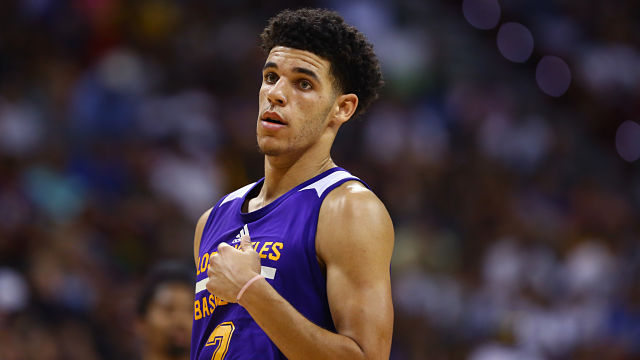 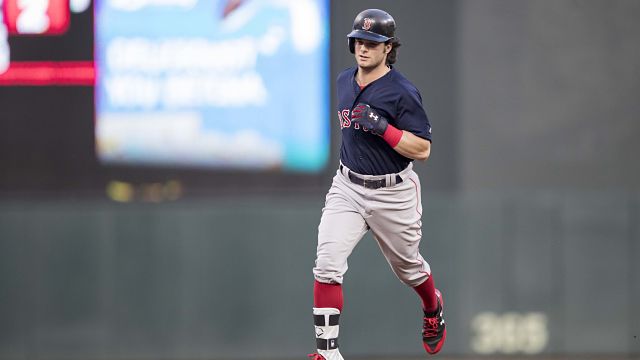