The 2017-18 NBA season hasn’t even started, and Zach Randolph already is lighting it up from downtown.

Randolph, who signed a two-year, $24 million deal with the Sacramento Kings this offseason, was arrested Wednesday night in Los Angeles on a felony charge of possession of marijuana with intent to sell, according to the Los Angeles Police Department, via ESPN.

The incident wasn’t just some run-of-the mill weed bust, though.

Randolph was one of two people arrested — the other for gun possession — during a heated confrontation between an unruly crowd and the LAPD, an incident that resulted in damage to five patrol cars and one sheriff’s deputy vehicle, KABC-TV reports. At roughly 10 p.m. PT, LAPD officers encountered a group blocking a street, loudly playing music, drinking alcohol and smoking marijuana.

The crowd reportedly dispersed around 11 p.m., but not before the situation escalated to the point that the officers called for backup from both the LAPD and Los Angeles County Sheriff’s Department. 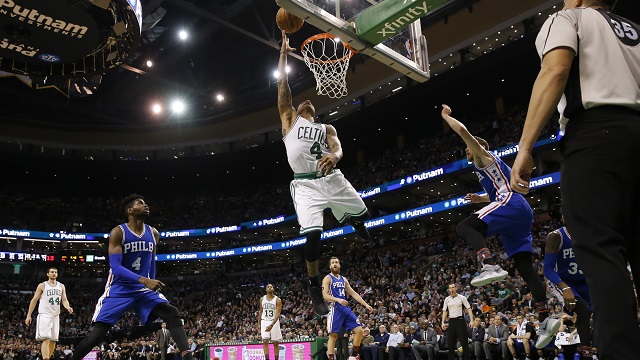 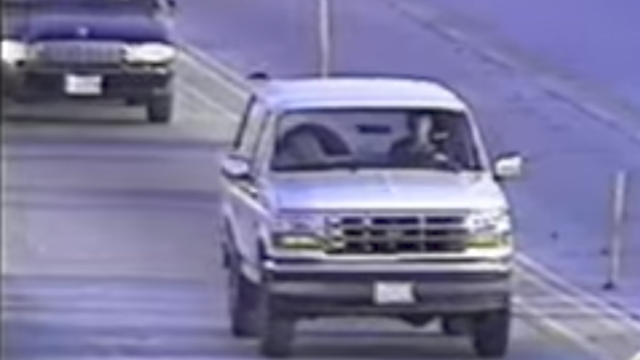