The Boston Celtics and Cleveland Cavaliers have some important things to figure out before Kyrie Irving officially becomes a Celtic. But “NBA 2K18” isn’t waiting around.

A trailer for the upcoming NBA sim was shared on the game’s official Twitter on Monday, and it provides a first look at Irving playing in a Boston uniform. Furthermore, the trailer reveals two special guest commentators — Kobe Bryant and Kevin Garnett — who will join the digital booth.

Check out the new trailer below:

#NBA2K18's Presentation gets even more authentic & bigger as legends @kobebryant & @KGArea21 join the booth in our latest trailer! pic.twitter.com/tG5DqapBoY

The people behind “NBA 2K” surely can’t wait for the Celtics and Cavs to finish the Irving-Isaiah Thomas trade once and for all.

When the game releases Sept. 19, the cover will feature Irving in a Cavs uniform. And although the recent blockbuster trade threw a wrench in those plans, 2K games said it plans to release an accurate cover at a later date.

Of course, if concerns over Thomas’ hip somehow lead to a veto of the trade, subsequently landing Irving back on the trade market, then 2K will be in quite the unenviable position. 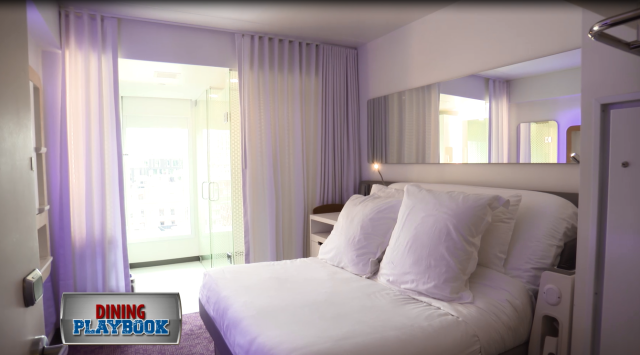 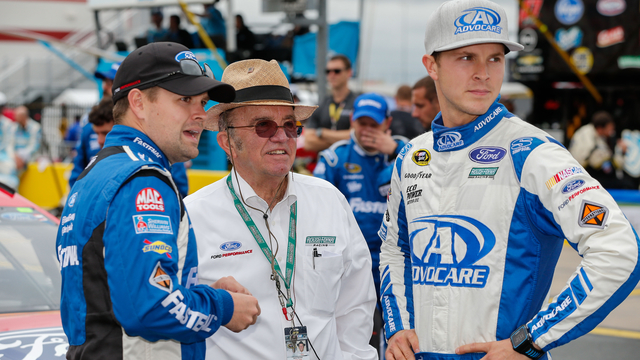