With the whole NASCAR world eagerly awaiting Sunday’s Bojangles’ Southern 500, Roush Fenway Racing gave fans another reason to get excited for the race.

Although every team will run throwback paint schemes during the race, Roush Fenway recently revealed it also will sport a special logo at Darlington Raceway. RFR posted a tweet Monday, announcing that it will bring back the branding that the team, formerly Roush Racing, utilized from 1999 to 2006.

The special design will compliment the three retro paint schemes that Roush Fenway’s drivers will field during the Monster Energy NASCAR Cup Series and Xfinity Series races at Darlington. Ricky Stenhouse Jr., Trevor Bayne and Ryan Reed’s cars all will feature schemes inspired by ones that appeared on track during the 1989 season.

Although throwback night primarily is about the car designs, Roush Fenway isn’t the first organization to roll out a vintage logo for the occasion. During the 2016 Southern 500, NBC Sports aired a throwback broadcast, complete with the old-style peacock emblem, as well as period-correct announcers. 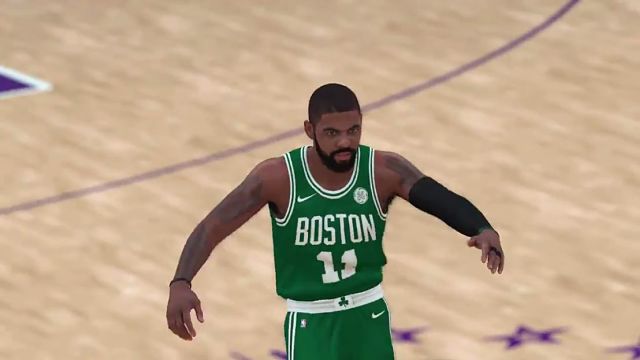 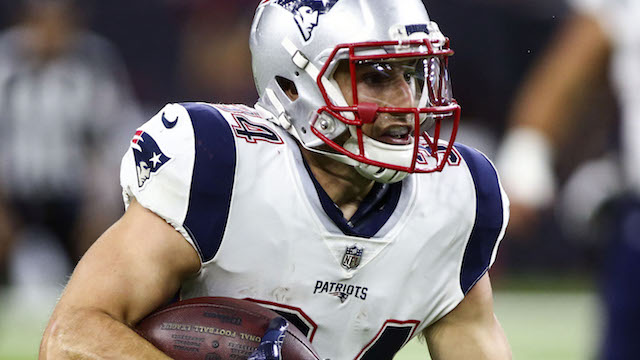