Good news, Boston fans. There’ll be a Celtic on the cover of “NBA 2K18” after all.

2K Games in June chose Kyrie Irving as the face of its latest cover, but when the Cleveland Cavaliers traded the point guard to the Celtics on Tuesday, the video game became outdated before its Sept. 19 release. But 2K vice president of basketball operations Jason Argent told gameinformer.com Wednesday that the company will release a version of the cover that has Irving in his Celtics garb.

“We are excited to be part of one of the most memorable NBA offseasons in history with Kyrie, our 2K18 cover athlete, and Isaiah (Thomas), one of the stars of our 2K roster, trading places,” Argent said. “This isn’t an unprecedented event, a cover athlete being traded — but it’s certainly interesting timing with 2K18 being released in less than a month. The good news is that as the most authentic and realistic basketball game on the market, we’re used to being nimble and responding to changes in the NBA.

“Fans should be thrilled to know that we will issue a version of 2K18 featuring Kyrie in a Boston Celtics uniform at a later date.”

Gameinformer’s Matthew Kato reported Argent doesn’t know how the new cover will be released — i.e. if fans will have to print it out or the company will send a new box — but either way, Celtics fans get a sneak peek of Irving playing in green before the regular season when the game comes out. 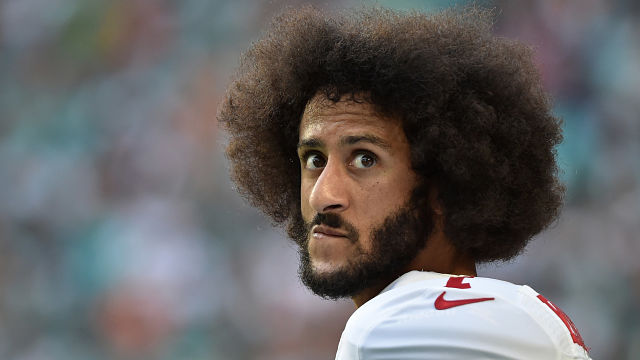 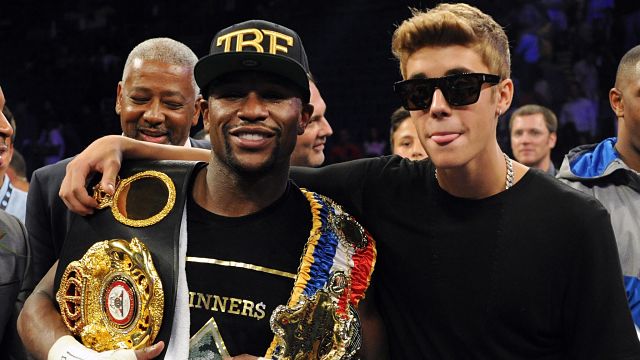