UPDATE (10:20 p.m. ET): Ryan Tannehill’s knee injury reportedly is much more serious than the Dolphins initially thought, and Miami could be in jeopardy of losing its starting quarterback for the entire 2017 season.

Dolphins fear Ryan Tannehill will need season-ending knee surgery, but no decision on it has been made, sources tell @JeffDarlington and me.

UPDATE (4:50 p.m. ET): Ryan Tannehill and the Miami Dolphins appear to have caught a break.

The Dolphins quarterback suffered a non-contact left knee injury during training camp Thursday, but it appears he avoided the “worst case scenario,” according to NFL Network’s Aditi Kimkhabwala.

Sigh of relief for #Dolphins. Member of org says no structural damage for Ryan Tannehill, knee same now as in am.

While no structural damage for Ryan Tannehill, member of org says it DID buckle and so #Dolphins have to think how to proceed after scare.

Of course, #Dolphins Ryan Tannehill may still miss some time after this tweak, member of org says. But def not worst case scenario right now

Ryan Tannehill suffered a non-contact left knee injury during Dolphins practice Thursday. The quarterback, who was wearing a brace, fell awkwardly while scrambling to the sideline and stayed on the ground for at least 15 seconds, according to Barry Jackson of the Miami Herald. Tannehill then got up and walked gingerly to the locker room with a “pronounced limp” alongside two Dolphins trainers.

It’s unclear how serious the injury is: Dolphins coach Adam Gase did not address the media after practice, and offensive coordinator Clyde Christensen told reporters he had no update on Tannehill. But initial reports don’t sound promising.

The energy level in practice has gone down significantly since Dolphins QB Ryan Tannehill went down w/what appears to be a left leg injury.

It's not much, but it is a sign of their state of mind: Dolphins are "concerned" about Ryan Tannehill's left knee injury, per league source.

The 29-year-old QB suffered a sprained ACL and MCL in his same knee late last season, causing him to miss Miami’s last three games, so it’s obvious why the Dolphins are concerned. Stay tuned for more updates when they become available. 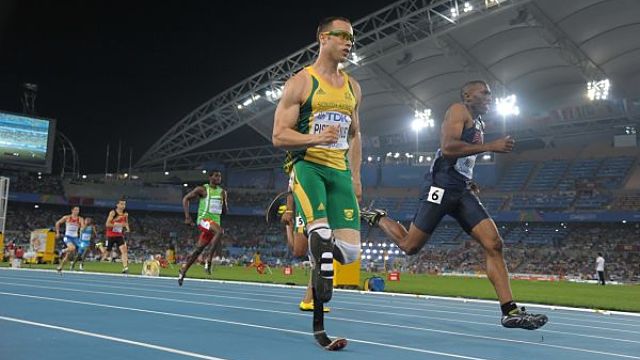 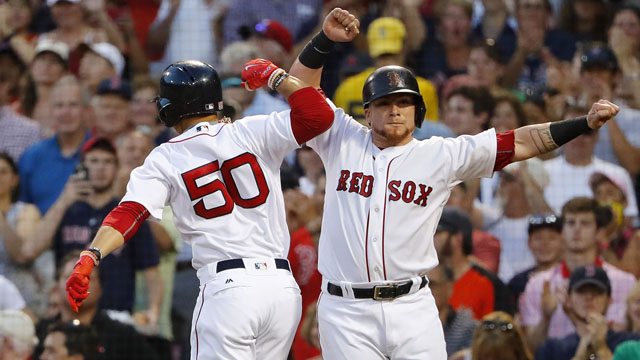