We are oh so close to having football back in our lives.

The NFL regular season is just one week away, but before the 2017 season kicks off at Gillette Stadium when the New England Patriots start their title defense against the Kansas City Chiefs, there’s another preview episode of “The Spread” for you to hold you over.

NESN.com’s Mike Cole, Ricky Doyle and Andre Khatchaturian reconvened to give some of their best bets for the 2017 season, including playoff odds, MVP picks and prop bets.

Watch the second episode of “The Spread” presented by MyBookie.ag in the video player above. 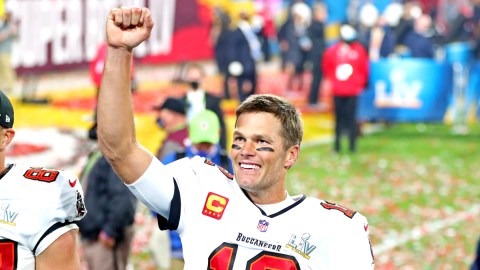 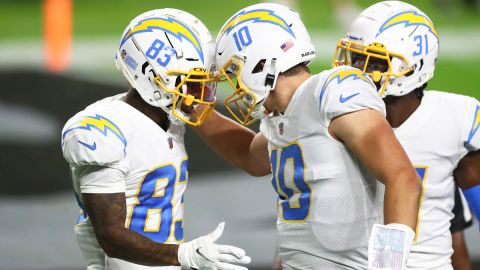