Why Dont'a Hightower Switching Positions On Patriots Won't Be An Issue - NESN.com Skip to content

FOXBORO, Mass. — The New England Patriots are in near-desperate need for pass-rush help, and the 2017 season hasn’t even yet begun. Enter Dont’a Hightower.

Hightower passed his physical Tuesday, came off the PUP list, returned to practice and began the session with the defensive line. This is a departure for Hightower, who typically works with linebackers. But with Rob Ninkovich retired, Derek Rivers likely headed to injured reserve, and Chris Long and Jabaal Sheard gone, the Patriots have a need to fill on the edge.

Hightower mostly has played off the line at linebacker for the Patriots, but he does have some experience on the line rushing off the edge.

“He played both at Alabama. He’s played both for us,” Patriots coach Bill Belichick said. “I think he could play both, or one or the other, depending on what we were doing, what we were facing and how much was going on. I mean, he’s a very smart player, a very experienced player at all of those positions. I don?t think that would be an issue. It would depend on what we were doing, where we felt like he would be most productive or where we needed him the most and go from there.”

Hightower has been a highly productive blitzer and dependable in coverage throughout his career, and he’s one of the Patriots’ best run defenders, so his best role probably is at inside linebacker. But as Belichick explained, sometimes players have to switch positions to put the best 11 players on the field.

“Defensive line, offensive line, secondary — sometimes you just try to get your best players out there — receivers,” Belichick said. “You get your best three receivers, or best five offensive linemen, or four defensive linemen, or best four or five defensive backs. Maybe one guy has to play a little bit out of position in order to do that. That?s called teamwork. Yeah, absolutely. That?s football. That?s what you sign up for when you play a team sport. We all have to give up something, part of our individuality, part of our personal goals or preferences when we join the team. That?s football.”

Hightower still would have to drop back into coverage at times, and he’ll have to set the edge rather than fill gaps in the running game if asked to play either defensive end or linebacker. In the Patriots’ hybrid defense, Hightower likely will rush off the edge while still standing up on the line at outside linebacker.

Hightower has been such a productive pass rusher for the Patriots that this could be a blessing in disguise if moving him permanently pans out. Hightower signed a new contract over the offseason, and his four-year, $35.5 million contract could become a bargain if he excels as a pass rusher, since players in that role typically sign bigger deals than linebackers. 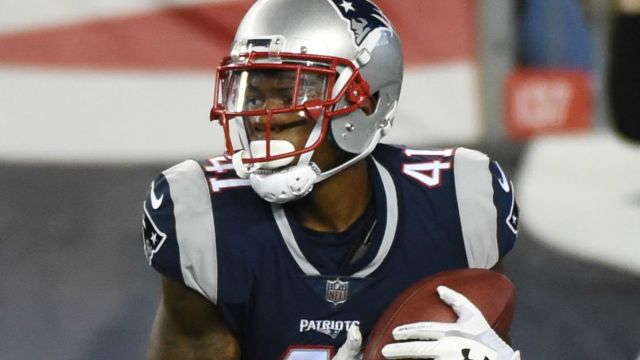 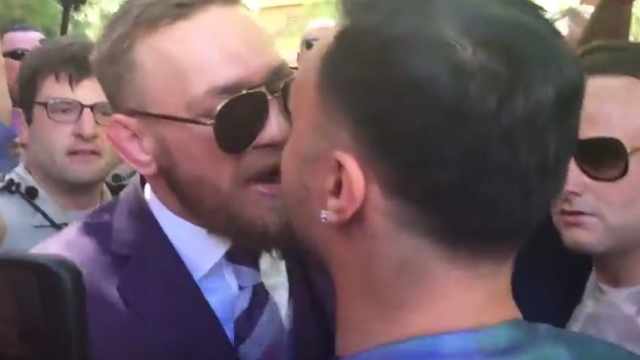