Get used to seeing Paul Pierce on ESPN a lot more.

Pierce, who signed a one-day contract in July to retire with the Boston Celtics, has served as part-time NBA analyst on ESPN for roughly two years. But going forward, The Truth will be a full-time ESPN employee, the network announced Thursday.

“I always had fun doing guest coverage with ESPN, so it is exciting to officially join the teams at ‘NBA Countdown’ and ‘The Jump,'” Pierce said in a statement through ESPN. “I love hoops, my whole life has been about the game, so this feels like a natural evolution in my career and I can’t wait for the season to get started.”

“It’s going to be great for NBA fans to have Paul join ‘NBA Countdown’ and ‘The Jump’ on a full-time basis,” ESPN NBA coordinating producer Amina Hussein said in a statement. “I’m excited for our viewers to get the full ‘Truth’ ? because Paul’s analysis matches his personality ? he’s very honest, candid and his energy is infectious.

“His insights and anecdotes about his legendary playing career jump off the screen, and we’re looking forward to his perspective on what is shaping up to be an incredible season.”

This move seems to make sense for Pierce, as his personality always has played well on TV. That said, the future Basketball Hall of Famer’s version of the truth might not always make Celtics fans happy. 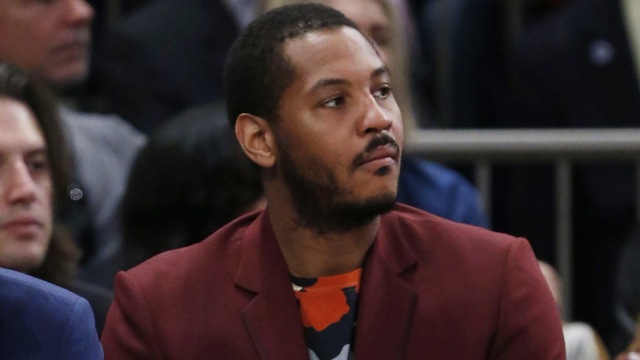 Why Is Carmelo Anthony Not With Rockets? New Thunder Star Not Totally Sure 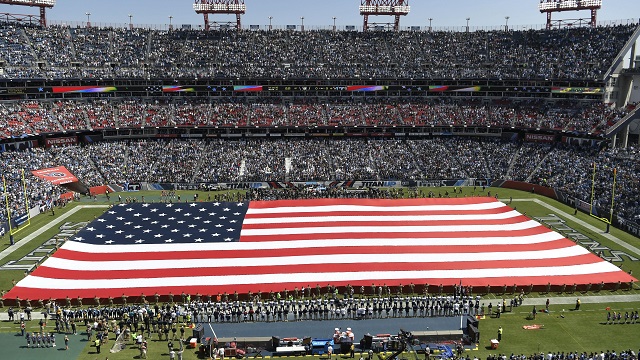