LaVar Ball doesn’t give people many reasons to like him, but he recently did something that could change that narrative.

On Monday, The ever-controversial father of Los Angeles Lakers guard Lonzo Ball gave a 2017 Toyota Tundra to Felipe, his longtime personal handyman. Felipe, who’s known the Ball family for 15 years, recently has had trouble getting to and from work after his previous truck went out of commission, according to ESPN.

Ball responded by bringing Felipe to a local CarMax dealership in California, where he and his family were surprised with the new Tundra. Watch the cool moment unfold in the below video, which was posted with a message to Facebook by Michael Henry, a salesman at the dealership:

As you can see, Felipe got pretty emotional after the big reveal. But Ball’s generosity didn’t stop there, as he reportedly gave Felipe a new job as property manager for Big Baller Brand.

“It’s just something I did for him,” Ball recently told ESPN “He’s been working a long time trying to make ends meet. That car ain’t gonna get him from place to place. Now he has a car that can get him from Point A to Point B.”

So what prompted the sudden act of kindness?

This one moment clearly doesn’t erase any of the downright offensive things that Ball has said or done over the past year. Still, it’s good to know there might be more to the man than the controversial figure we see in the media. 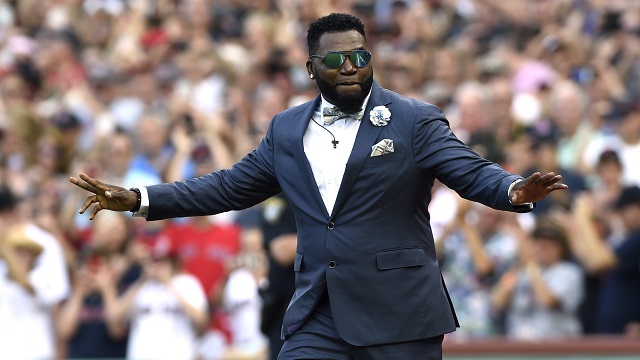