The Red Sox’s offense was firing on all cylinders Tuesday night at Fenway Park, but unfortunately for Boston, the opposite was true Wednesday night.

The Sox lost 7-3 to the Oakland Athletics, one day after dominating the A’s 11-1. An early deficit was too much for Boston to overcome as starter Doug Fister gave up four runs in the first inning.

A pair of double plays ended what could have been productive innings.

IT WAS OVER WHEN…
Mitch Moreland grounded into a double play in the third inning with the bases loaded. It was a missed opportunity for the Red Sox.

ON THE BUMP
— Fister struggled early, giving up a leadoff single, and later a triple, another single and a Matt Olson two-run homer that gave the Athletics a 4-0 first-inning lead. Fister worked a 1-2-3 second frame, but ran into trouble with a leadoff single in the third. Jed Lowrie then worked an 11-pitch at-bat that ended with an RBI double. Lowrie later scored to make it 6-1 A’s before the side was retired.

Fister pitched a scoreless fourth inning and that was the end of his outing. He allowed six hits, six earned runs, one walk and struck out four through four innings.

— Fernando Abad pitched a 1-2-3 fifth inning. He came back out for the sixth and hit Olson to lead off the frame. Abad exited after that as Heath Hembree came in from the bullpen. Hembree gave up an RBI double to Bruce Maxwell that increased Oakland’s lead to 7-3.

IN THE BATTER’S BOX
— Dustin Pedroia reached on an infield single in the first inning, then advanced to third on Andrew Benintendi’s double. Mookie Betts drove in Pedroia with a groundout to third.

— Benintendi hit an RBI double in the third inning to score Boston’s second run. Betts walked in the next at-bat to load the bases, but Moreland hit into a double play to end the frame.

— Jackie Bradley Jr. hit a solo home run in the fifth to trim Oakland’s lead to 6-3. Bogaerts walked right after, but a strikeout and a double play ended Boston’s threat in the inning.

TWEET OF THE NIGHT
A beautiful night for baseball.

Might be the nicest night of the year at Fenway. pic.twitter.com/LzpBOxUGDo

UP NEXT
The Red Sox and Athletics conclude their three-game series Thursday at 1:35 p.m. ET. Drew Pomeranz (Boston) versus Daniel Gossett (Oakland) is the expected pitching matchup. 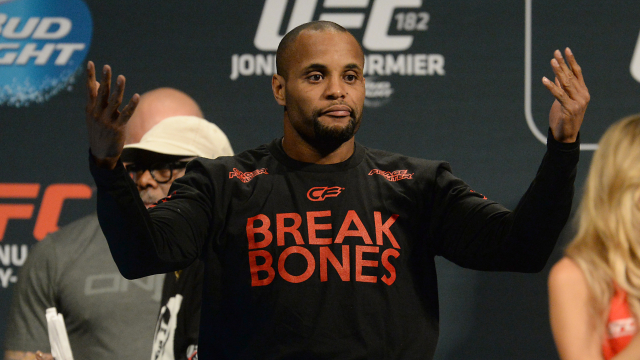 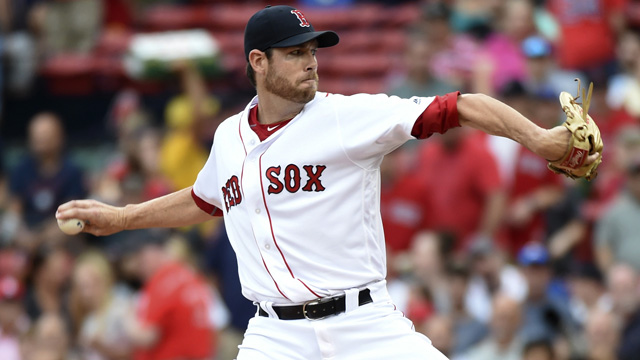