The Boston Bruins are a young hockey team, which means there figures to be plenty of ups and downs over the course of an 82-game season. If Game 1 against Nashville is considered an “up,” then Game 2 on Monday afternoon against the Colorado Avalanche belonged in the “down” category.

The B’s never looked right Monday, as a sleepy start paired with a couple of shaky goals let up by Tuukka Rask led to an early 2-0 Avs lead. Boston never was able to get anything going offensively, and Colorado will head back to Colorado for its home opener with a 4-0 win.

Here’s how it went down.

WHOOPS
The Bruins carried play in the opening moments of the first period, but any momentum from the quick start vanished when Sven Andrighetto scored from the slot on a shot that Tuukka Rask should have (and did initially)  stop.

But Rask couldn’t control the puck, and it popped up over the Bruins goalie and into the net.

Sven Andrighetto snipes Rask's glove on a nice centering pass from Rantanen and a savvy cross-ice dump by Zadorov pic.twitter.com/RHdGssW6eK

FROM BAD TO WORSE
It looked like the Bruins were in position to tie the game on the power play midway through the first with Nikita Zadorov in the box for slashing. But Boston couldn’t convert on a couple of close calls, and Colorado made the B’s pay when J.T. Compher scored a breakaway goal just as the Zadorov penalty expired. Compher beat Rask short side over the glove, a tough shot to stop, no doubt, but another one Rask probably would like back.

JT Compher and CAARL get a shorthanded chance, and Compher buries it 1 second after the penalty expires. 2-0 Avshttps://t.co/TuAYFpfmzN

OH, SO CLOSE
David Pastrnak came this close to scoring his second goal in as many games and cutting into the Colorado lead just moments into the second period, but Semyon Varlamov was more than up to the task. Varlamov made a gorgeous save going from his right to his left, and the Avalanche got a little good luck as Pastrnak couldn’t jam the puck across the goal line.

Pasta gets stuffed by Varlamov pic.twitter.com/nZRDhTP4o9

VARLA-NOT TODAY FOR THE BRUINS
Colorado goalie Semyon Varlamov was incredible, especially in the second period, when he stopped all 11 shots he saw from the Black and Gold. Varlamov made a couple of really nice saves, including this point-blank stoning of Riley Nash before absorbing a short-range one-timer from the pinching Brandon Carlo.

Valarmov is shutting the door right now. Might be time to go full Slap Shot and start personal chirps from behind the net. #NHLBruins pic.twitter.com/km6kbuov6N

WHOOPS, VOL. 2
Tuukka Rask’s tough day was downgraded to miserable early in the third period when the Boston goalie got caught in no man’s land while he attempted to chase down a puck in his own end — about 20 feet away from the net. It didn’t work out for the Bruins netminder.

In Rask’s defense, it’s not like he had much help. Defensemen Charlie McAvoy and Kevan Miller pinched down into the zone, and center Ryan Spooner followed the puck to the side wall in the Colorado event. That allowed Nail Yakupov to fly the zone and get behind the Bruins, leaving Rask in an unenviable position.

MORE OF THE SAME
The Avalanche added an empty-net goal, and the Bruins never could solve Varlamov. The Colorado goalie stopped all 29 Bruins shots he faced and ensured that Boston still hasn’t beat the Avalanche at home since 1998.

UP NEXT
The Bruins and Avalanche conclude a “home-and-home” series Wednesday night in Denver at 9:30 p.m. ET, as the Bruins begin a three-game Western Conference road trip. 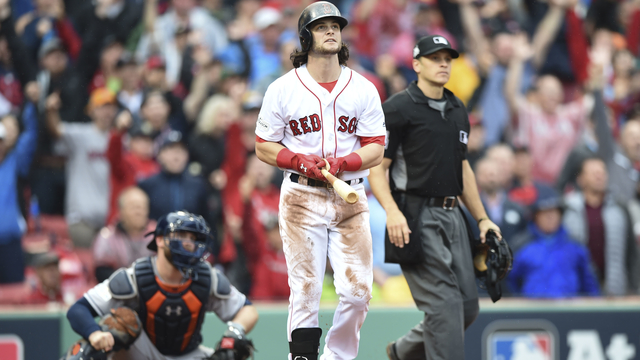 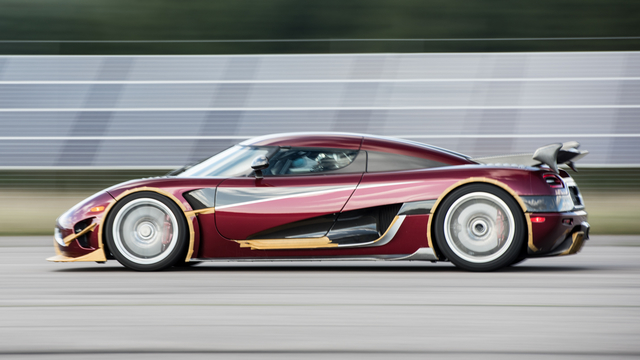