First, a crash. Then sirens. Lots of sirens.

It wasn’t until the following day that Wise learned what had happened. Patriots linebacker Harvey Langi and his wife, Cassidy, had been on their way home from a date when an SUV struck their car from behind, sending it crashing into another vehicle. The wreck occurred on the street outside the Langis’ apartment complex — the same complex Wise also resides in.

Wise and Langi are two of the five Patriots rookies who made the 53-man roster out of training camp this season. The news hit Wise like a ton of bricks.

“We’re real close,” he told NESN.com. “My first reaction was, I was devastated. I found out the next day, and I immediately texted him, sending my regards, my prayers, my concerns and everything.”

Emergency responders reportedly needed to use the jaws of life to free the couple from their car. As the rest of the Patriots enjoyed their final night at home before leaving for New York on Saturday, the Langis were rushed to different hospitals with serious injuries.

Fortunately, those injuries were not life-threatening. Harvey and Cassidy Langi now are on the road to recovery.

Once the Patriots returned home following their 24-17 win over the Jets, a group of players including Wise and safety Jordan Richards paid their teammate a visit.

Wise was on hand for Harvey and Cassidy’s emotional reunion, which didn’t come until three days after the accident.

“That was his first time seeing her since that day,” Wise said. “There was a lot of stuff going through his head. He didn’t know what happened to her. He thought the worst.”

Though it likely will be quite some time before Langi is able to return to the field, Wise said he did visit the Patriots’ facility this week. Right now, though, the 25-year-old’s priorities lie elsewhere.

“First of all, I told him, ‘This is way beyond football,’ ” Wise said. “I don’t think he’s worried about football right now. I think he’s just glad he’s alive. But we always text him, make him feel at home. Once everything starts lowering, the pain level starts lowering, we can get out and talk more (about football). But I think right now, he’s just trying to recuperate, and the best thing for him is just being around his family and everything.

“We text him, and he really appreciated our visit to him. But I believe he’s encouraged. His family encourages him. We encourage him. He came up here one day, and we all showed him love.” 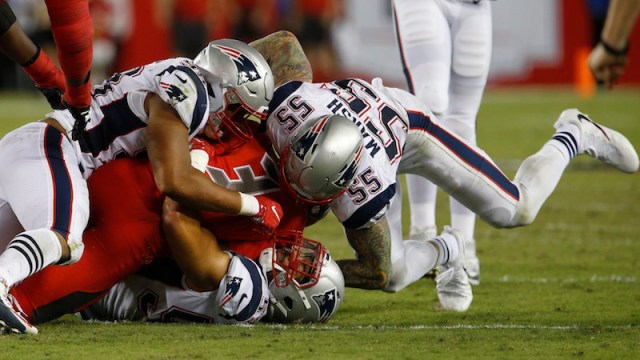 Patriots Mailbag: Is Talent An Issue For New England’s Defense? 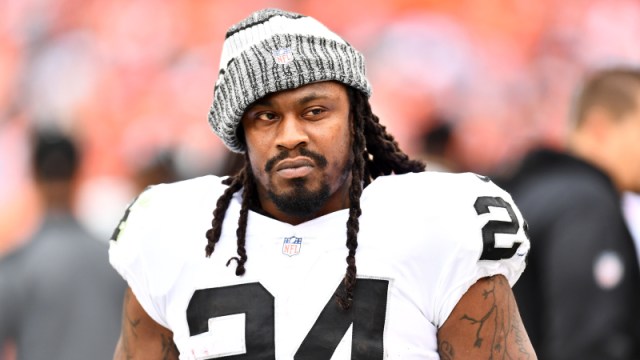