Although NASCAR made a point in its pre-race meeting of forbidding drivers from dropping below the white line on restarts in the Hollywood Casino 400, Truex was penalized for doing just that. The driver of the No. 78 and his crew chief, Cole Pearn, admitted that they missed that directive, according to NBC Sports.

Given that Truex was the lead car on the restart, other drivers lined up behind him, similarly dropping too far down the track. NASCAR chief racing development officer Steve O’Donnell told SiriusXM NASCAR Radio on Monday that largely is why Truex was the only one sanctioned.

“We had some discussions early on with some of the competitors on Sunday morning about the fact that not necessarily just the inside lane, but if the inside car dropped below the white line it would force, potentially, the outside row or one of the drivers in the outside row to change lanes and the fear of being penalized,” O’Donnell said.

Kevin Harvick was among those who followed the Truex, and although he was aware that drivers were told to stay above the white line, he reportedly claimed he didn’t realize they were below it.

“I’ve been to a lot of drivers meetings, and I listen and watch it every week, and when you hear something different, it sticks out like a sore thumb,” Harvick said. “When I heard them say that you have to establish a lane above the white line, that was new to me.”

Pearn and Truex admittedly had a lot on their minds Sunday, so it’s understandable that they missed the rule clarification. 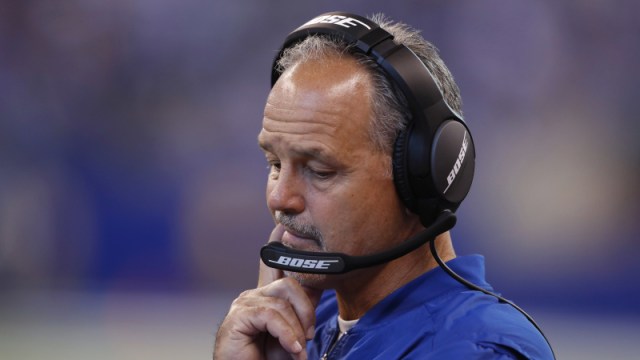 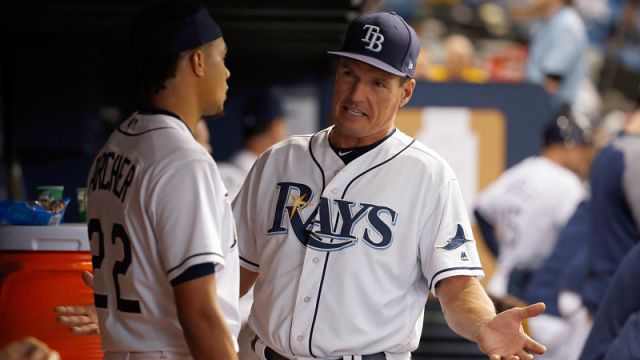