The Indianapolis Colts aren’t good. The latest reminder came Sunday when the Colts surrendered 10 sacks in a 27-0 loss to the Jacksonville Jaguars at Lucas Oil Stadium.

Perhaps worse than Indianapolis being shut out at home, however, is that the team looked uninspired, with wide receiver T.Y. Hilton even calling out the Colts’ offensive line after the game.

A source connected with the Colts told Pro Football Weekly on Sunday night that he “didn’t know for sure” what Pagano’s status was immediately after the loss to Jacksonville. That source indicated there was a lot of nervous chatter going on with the team following the defeat, though, and there’s been plenty of speculation that the Colts could fire the coach before the end of the season.

Fortunately for Pagano, he still was employed as of Monday afternoon, and the Colts’ upcoming media availabilities suggest that could remain the case, at least for another week.

Pagano?s availabilities have been scheduled for the week. Don?t see any Chuck changes as the HC…this week, anyway.

I was told late last night that there were no plans to fire Chuck Pagano today, but was warned that circumstances might change come Monday. So basically, at this point, we don't know for sure.

As of now, Pagano is scheduled to meet the media at 430 today.

But with the Colts sitting in last place in the AFC South at 2-5 with the NFL’s worst point differential (-103), one can’t help but wonder whether Pagano will be ousted before quarterback Andrew Luck, who’s missed the first seven weeks with an injury, ever returns to the field.

“But after a day when the Colts weren?t even mildly competitive or prepared, on a day when they got shut out, 27-0 by the Jacksonville Jaguars, the team?s first shutout loss since 1993, it?s difficult to reach any other conclusion than this one:

Pagano currently is in his sixth season as head coach of the Colts. He went 11-5 and reached the playoffs in each of his first three seasons, but the Colts are coming off back-to-back 8-8 campaigns and perhaps need a new voice in the locker room. 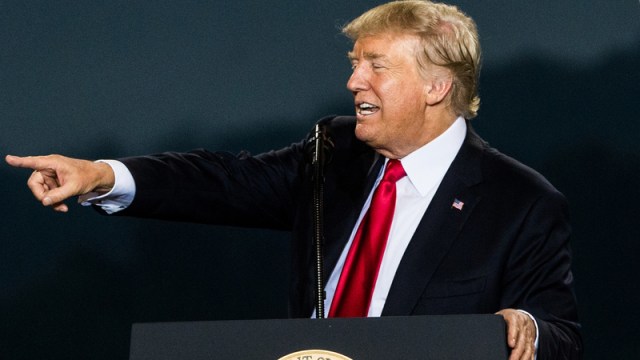 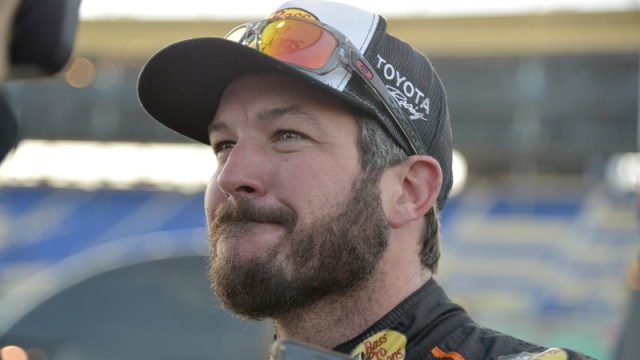