Former NASCAR team owner Robert Yates will be posthumously inducted into the sport’s Hall of Fame.

My Dad and Hero, Robert Yates, has passed and is with the Lord. Thanks for all the prayers and support. pic.twitter.com/hxa0wfdZkE

Ford’s relationship with Yates extends back to 1967, when he entered the sport with Holman-Moody, then the “Blue Oval’s” factory outfit. As a result, Edsel B. Ford II, a member of the manufacturer’s board of directors, released a statement regarding Yates’ death, offering some of the highest praise possible in automotive circles.

“Much like my great grandfather, Henry Ford, Robert was a tinkerer,” Ford said, via NASCAR.com. “They both leave behind a legion of admirers and friends who benefited from their mentorship and their passion.”

It is with heavy hearts that we announce the passing of our founder, Robert Yates. He was surrounded by his family and loved ones. pic.twitter.com/wEtD5noXAU

In addition to his induction into the NASCAR Hall of Fame, the former mechanic has received some of the sport’s highest honors, such as his 2007 Buddy Shuman Award for Lifetime Achievement in NASCAR, and the Bill France Award of Excellence in 2000. Given his impact on the sport, NASCAR CEO Brian France, Bill France’s son, understandably had nothing but good things to say about Yates:

Robert Yates excelled in multiple NASCAR disciplines, earning the respect of an entire industry and an everlasting place in the hearts and minds of the NASCAR fanbase. His excellence spanned decades, from the 1983 championship powered by his engines and the 1999 title captured by the cars he owned, both of which helped earn him a deserved spot in the NASCAR Hall of Fame Class of 2018.

And though he was a master at his craft, it was Robert’s passion and character that endeared him to every single person he encountered and will ensure that his memory will live on for generations. On behalf of my family and all of NASCAR, I extend heartfelt condolences to the family and friends of a NASCAR giant, whose legacy will impact an entire industry forever.

The former Robert Yates Racing team owner had been undergoing treatment, including multiple rounds of immunotherapy treatment, for his cancer since 2016. 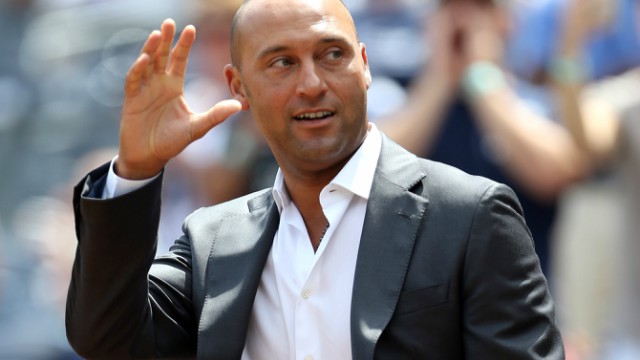 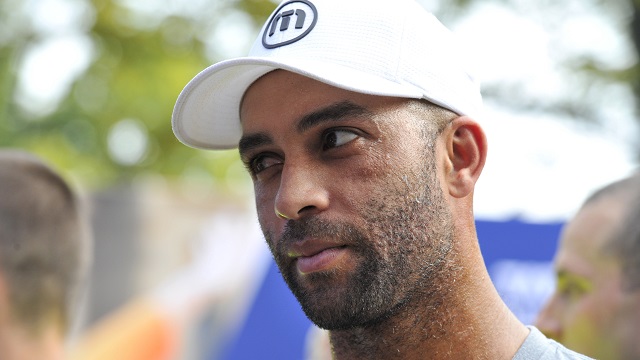