Jeter, a longtime New York Yankees shortstop, outlined his vision for the Marlins in a letter published on The Players’ Tribune on Tuesday, the day he assumed control of the Miami franchise. Jeter began the letter by recounting his first impression of Miami before turning his attention to the future.

“We?re going to develop a winning culture,” Jeter writes. “The way I see it, doing things the right way, over and over, leads to sustained success. I?m not just talking about wins and losses — winning games is very important to everyone — but also about developing a winning culture throughout the organization. … ”

The Marlins have enjoyed just six winning seasons, including World Series wins in 1997 and 2003, in their 24-year history.

Marlins Park opened in 2012, but the team infamously has struggled to draw large crowds to its stadium. The Marlins’ average of just under 22,000 fans per game, according to ESPN, is among the worst in Major League Baseball over the last six seasons.

Jeter and businessman Bruce Sherman bought the Marlins from Jeffrey Loria for $1.2 billion. The price tag alone suggests they’re putting their money where their mouths are. 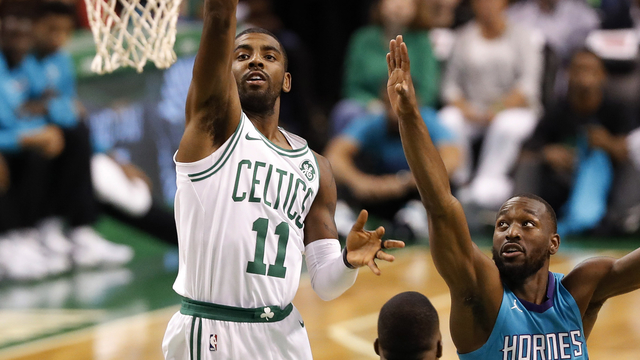 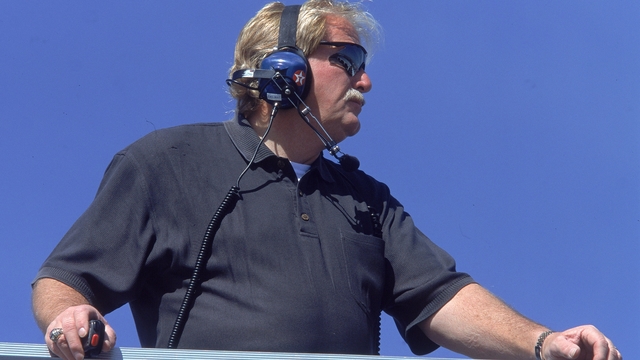