The Boston Celtics will be down one of their most important players Wednesday night against the Los Angeles Lakers.

Big man Al Horford has entered the concussion protocol and will miss Boston’s matchup against L.A. at TD Garden, the team announced Wednesday. A timetable for his return is unclear.

Horford showed symptoms of a possible concussion Wednesday morning, two days after Hawks forward Kent Bazemore elbowed him in the head on a foul during Monday night’s game in Atlanta. The veteran forward appeared a bit dazed right after the play but remained in the game, 110-107 Celtics win.

Here is video of when Al Horford got hit against the Hawks. He will miss Wednesday's game against the Lakers as part of the NBA's concussion protocol pic.twitter.com/2eU06mhgnR

According to the C’s, Horford didn’t experience any concussion-like symptoms during or immediately after the game. His timetable for a return is unclear, though, as the team plans to monitor him as he progresses through the protocol.

This is Horford’s second head injury in a span of a year, as the 31-year-old missed nine games early in the 2016-17 season due to a concussion he suffered in an Oct. 31 practice.

Horford has been one of Boston’s best players during the team’s nine-game win streak: He’s averaging 14.6 points, 9.2 rebounds and 4.7 assists per game this season while also contributing excellent defense. 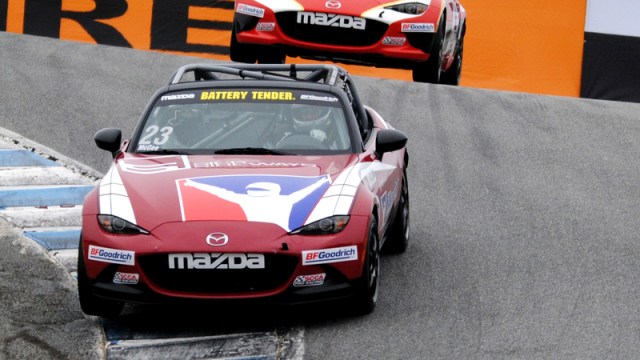 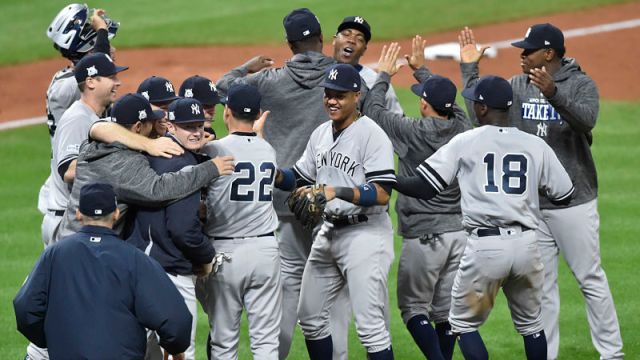