For better or for worse, Draymond Green has a lot to say.

In October, the Golden State Warriors forward responded to the controversial comments made by Houston Texans owner Bob McNair by saying people should stop using the term “owner,” as it potentially implies ownership of people. That really fired up Dallas Mavericks owner Mark Cuban, who clapped back at Green by saying a bunch of stuff about equity, stocks and so on. It was an aggressive comeback by Cuban, but Green’s been mum on the topic … until now.

“Very rarely do we take the time to rethink something and say, ‘maybe that’s not the way,’ ” Green, who’s in Boston for the Warriors’ game with the Celtics, said at Harvard University on Thursday, via ESPN’s Chris Haynes. “Just because someone was taught that 100 years ago, doesn’t make that the right thing today. And so, when you look at the word ‘owner,’ it really dates back to slavery. The word ‘owner,’ ‘master’ — it dates back to slavery.

” … We just took the words and we continued to put it to use.”

First of all, the concepts of both ownership and slavery have been around for much longer than 100 years, Draymond. Beyond that, it’s pretty bold to suggest that you actually know when the word “owner” first was uttered, and in what context it was used. We’re not saying Green doesn’t know what he’s talking about, but we’re definitely skeptical.

As for his “feud” with Cuban, Green pulled no punches with the ever-opinionated billionaire.

“When you look at Mark Cuban, for instance, with the whole equity thing, we all can own equity and that’s fine,” Green said. “But Mark Cuban will never know or understand how it feels for me, a young black African-American, to turn on the TV and see what happened in Charlottesville. He’ll never have that feeling.

“So, when I say, ‘Hey maybe we shouldn’t use that word,’ to be honest, I really don’t expect him to understand where I’m coming from because he’ll never feel what I feel when I turn on the TV and see however many people are taken down by the KKK or whatever group it was. He’ll never know that feeling that I have about that.”

In this regard, Green obviously is correct.

However, the logical next step for Cuban would be to say, “I don’t expect Draymond Green, who’s never owned an NBA franchise, to understand what I’m talking about.”

For those interested: Here’s Merriam-Webster’s definition of the word “owner.” 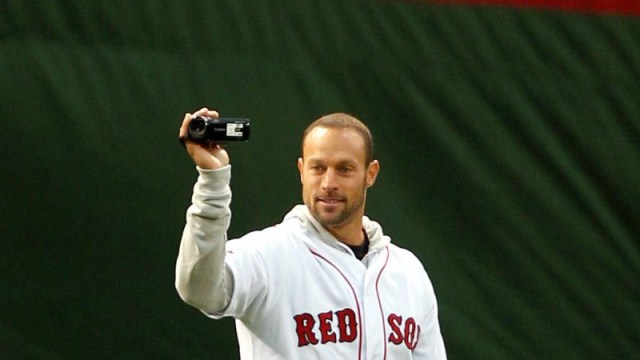 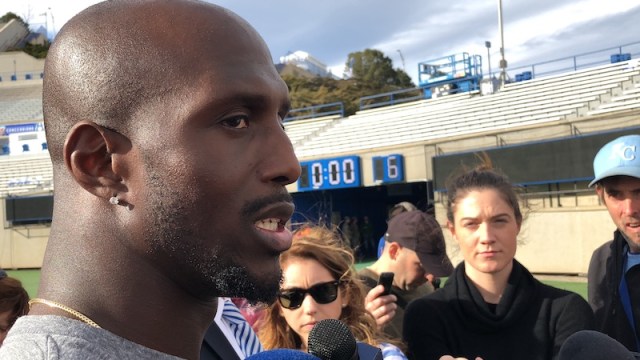