Hoonigans 'Pretty Much Ignored' In Most Cities, Caused Scene In Detroit - NESN.com Skip to content

The Hoonigans usually are pretty good at keeping the location of their Gymkhana videos under wraps, but it was a different story with their upcoming installment.

Ken Block, during a Q&A on Tuesday at Pennzoil’s Shell Pioneering Performance stage at SEMA Show in Las Vegas, confirmed that Detroit is one of the five cities in which he filmed for “GymkhanaTEN.” Many car fans, however, already knew that, as Detroit residents posted pictures and videos in October, showing Block filming in his Hoonicorn.

One might assume that, given how loud rally cars are, Block and his team draw a crowd wherever they film, but the Long Beach, Calif., native told NESN Fuel that’s not the case.

“We’ve filmed in certain cities where we basically were pretty much ignored, but then when you’re in somewhere like (Los Angeles) or Detroit — there’s automotive journalists and people are definitely more aware of what a camouflaged car means, and that sort of thing — we get a lot more people paying attention,” Block said. “I definitely noticed in Detroit that there was a heightened sense of people knowing what we were doing. They didn’t really know what we were filming for, but they knew that, seeing the Hoonicorn out in city streets, something was going on. It was an interesting thing to deal with.”

Although adoring fans can be distracting during a shoot, Block and the Hoonigans don’t let that deter them from choosing locations in heavily populated areas. In fact, the 49-year-old claimed that San Francisco, where he filmed “GymkhanaFIVE,” was one of his favorite sites, specifically because of the challenges presented by the urban environment.

“San Francisco, for me, when we filmed there it was kind of a dream come true because there were so many unique situations for driving in that city that just aren’t available in most other cities — jumps, the really curvy roads, things right on the water — it’s hard to find those sort of things in most cities,” Block said.

Detroit might not have been as unique as Block’s San Francisco playground, but we’re willing to bet he still would have selected the “Motor City” for his 10th video.

In addition to finding a setting that works for their concept, the Hoonigans like to travel to cities that are a good match for the car Block is driving. And there would have been no better place to take his 1,400-horsepower all-wheel-drive Ford Mustang than the place where it was born. 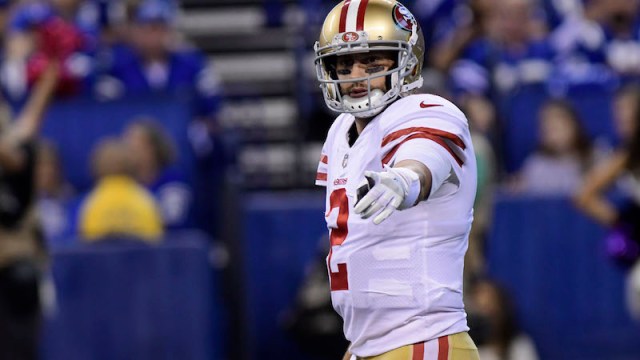 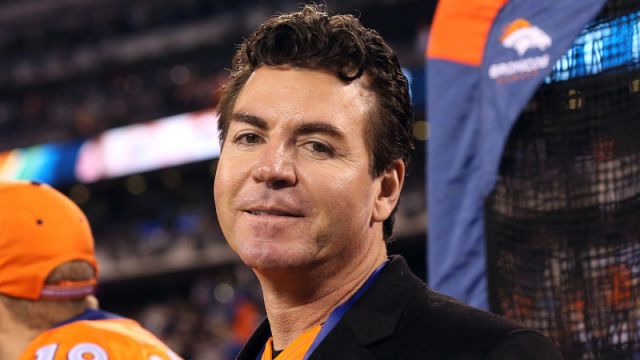