Need a reason to like the Los Angeles Rams? Well, look no further than their pre-snap audibles.

Led by star running back Todd Gurley and vastly improved quarterback Jared Goff, the Rams are 7-2 and lead the NFC West. The team’s offense is one of the most explosive in the NFL, but the real fireworks happen before Goff ever snaps the ball.

Check out some the Rams’ ridiculous audibles in the video below:

The Rams? audibles for Jared Goff are ???

I love Sean McVay more by the day. pic.twitter.com/eK2qffOLZS

Your guess is as good as ours as to what these audibles actually mean, but whatever they are, they certainly seem to be working. 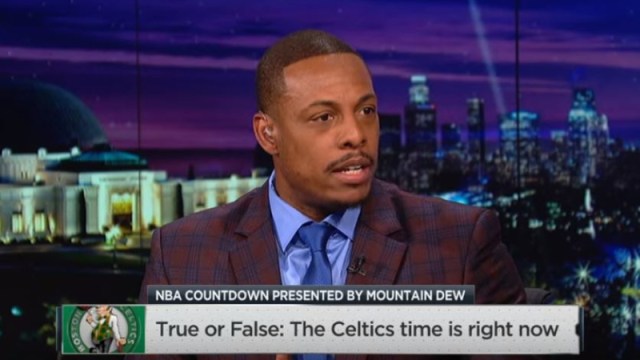 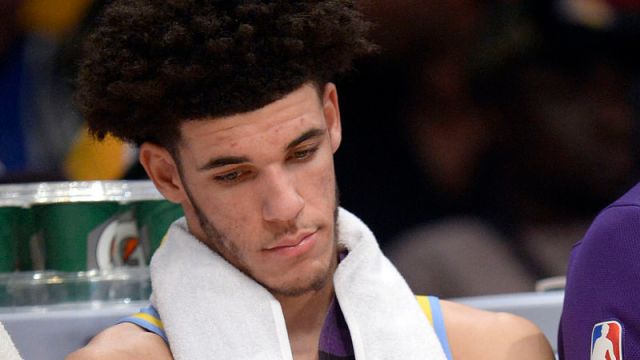