Are you still full from Thanksgiving and not looking to brave the crowds of Black Friday? Then this mailbag is for you. Let’s get into it.

The pats seems to be less proficient in the trade / FA market especially since letting Hicks go. Do you have any particular guess as to why?
— @Samu3lAy97
I actually don’t know if I agree with this. Let’s go through notable players the New England Patriots have acquired since the 2016 offseason and label the hits and misses.

So, that’s 13 misses, 11 hits and four in between. And some of those misses, like Cooper, Brown, Kuhn, Knighton and Floyd were extremely low-risk acquisitions. And Gillislee is signed for two years and could still return to the gameday roster and make an impact before he’s gone.

Plus, the Patriots won a Super Bowl literally last season and are 8-2 this season.

The Patriots didn’t have a great offseason of moves but still acquired a starting cornerback, starting defensive tackle, versatile running back, star wide receiver and two special teamers who can contribute at cornerback and linebacker. That ain’t bad.

We can simultaneously point out bad moves (like the Marsh trade) while also acknowledging Bill Belichick and Nick Caserio are pretty darn good at this whole team-building thing.

Have you heard anything about Malcom Mitchell making a return it sounds like he’s working to come back this year is it a possibility now?
— @DANTEVD
His Instagram post seemed to indicate he will be returning.

The Patriots definitely could use him. Dorsett hasn’t emerged as a reliable No. 2 wideout with Hogan out. Mitchell would be a quality boost for the playoffs.

It’s kind of scary to think the Patriots’ offense could get even better as they move toward the playoffs.

#maildoug What?s the future hold for Gillislee IYO?
— @rickmball
I think he’ll definitely be on the team until next year’s training camp. Whether he sticks next summer will depend on if the Patriots elect to extend Burkhead and Lewis, and if they decide to draft or sign another running back next offseason.

I get the feeling Gillislee is inactive because of numbers rather than strictly performance. It wasn’t sustainable for the Patriots to keep activating five running backs on the active roster, and Gillislee was the least versatile of Burkhead, Lewis, James White and Brandon Bolden.

Gillislee definitely didn’t live up to the hype, but he also wasn’t bad in his eight games on the gameday roster.

I was a little early on this take. The answer was Nov. 12.

I know it sounds a little weird because he has four TDs, but when do we start to worry a little bit about Mike Gillislee?

Have the patriots finally found a mix they like at LB and DE or will they still be tinkering?
— @ChefdDds89
Well, they added Eric Lee off the Buffalo Bills’ practice squad, so I’d expect some more tinkering.

I’m not sure if Lee will play Sunday against the Miami Dolphins — I haven’t even seen the guy yet — but he’ll be used at some point. Because the Patriots signed Lee off the Bills’ practice squad, he has to be on the 53-man roster for at least three weeks. At 260 pounds, he adds some much-needed size to the Patriots’ edge depth.

Belichick, uh, didn’t have much to say about the guy Wednesday.

When Eric Rowe comes back, do you see him taking snaps from any of the current cornerbacks?
— @Clevertrevv
I guess it depends on the Patriots’ matchup, but I wouldn’t play him over Malcolm Butler, Stephon Gilmore, Jonathan Jones or Patrick Chung (who’s playing a hybrid safety/linebacker/cornerback/slot role) at this point. Gilmore is playing his best football of the season, Jones has been the Patriots’ most consistent cornerback, and Butler is Butler, for better or worse.

If the Patriots find themselves playing three massive receivers and they don’t want Jones, who’s only 5-foot-10, covering one of them, then maybe you throw Rowe out there. But what the Patriots are doing at cornerback is working right now.

Hi Doug, always enjoy reading your posts. There has been a lot of conversation about the Pats’ mid-season turnaround defensively. How have their defensive schemes changed? I feel like CBs (esp Gilmore) have been more frequently assigned a WR to chase around than before?
— @kotaweaver
The Patriots definitely are matching up their cornerbacks more than they usually would in the past, and that’s because it’s a strength of Gilmore’s. And they might as well keep doing it as long as its working.

We’ll see how the Patriots match up against the Dolphins this weekend. It would make sense to put Butler on Jarvis Landry, Gilmore on DeVante Parker and Jones on Kenny Stills. Stills will be a tough matchup for Jones and will put his consistency to the test.

#maildoug Seems crazy they couldn’t figure a way to use Marsh but Jordan Richards is taking up a roster spot. What gives?
— @MrQuindazzi
Richards actually hasn’t been bad in his hybrid safety/linebacker spot recently. He doesn’t play very often, but he’s limiting the mistakes when he’s on the field.

Marsh was just way too skinny to play on the end of the line like the Patriots were expecting him to do. And I’m not sure if he was athletic enough to play as a pure off-the-line linebacker. He also wasn’t getting after the passer enough to be used exclusively as a third-down rusher. It just wasn’t a great scheme fit for the Patriots, and that’s the risk of acquiring a player via trade right before the season and trying to plug him in.

What was your favorite dish in Mexico City? ?? ? ?
— @Tav2real
Carnitas tacos on Saturday night at El Bajío.

For some reason, I had French onion soup at Au Pied de Cochon on Sunday night. That was pretty good too but kind of a weird choice by me in Mexico City.

What are your most notable experiences from the weekend in Mexico City?
— @f_julij
It was an enjoyable weekend in Mexico City, but the most notable experience was honestly trying to get to the field at Estadio Azteca for a pregame hit. I got to the stadium about three hours before the game and spent the next hour being led around the stadium by a very nice security guard, who was trying to help me get to the field. There was a strong language barrier, because I can’t speak Spanish.

At one point, I was led up stairs to nowhere and smashed my head against a concrete ceiling. It was a real experience.

Since I was at elevation, I was so thirsty by the end of this trip around and around the stadium, I drank two entire bottles of water and two Gatorades. I wound up walking almost seven miles and went up 42 floors that day, according to my iPhone.

Other than that, it was great.

Did you see anything cool in Colorado Springs?
— @JeremyCorbett1
Yeah! I saw a bobcat.

I tried to stay out of my hotel as much as possible to make the week go by quickly, so one night we drove into the forest and saw a fox, a bobcat and two to four deer. That was the same day the Air Force let us pet one of their four falcons. One of the deer we saw barked at us near the Pro Rodeo Hall of Fame.

It was quite a day of wildlife.

We also drove up to Pike’s Peak, saw Garden of the Gods, The Broadmoor Hotel and downtown Colorado Springs.

Colorado Springs was a cool place to spend a week. And we saw a bobcat! It ran in front of my car in Mueller State Park and into a paved clearing, so I tried to chase it down to get a picture. The mission was unsuccessful. It was a huge bobcat, though.

Did someone at the presser really ask Bill about endzone celebrations? Have they run out of questions?
— @RonStewart207
Yeah. It wasn’t me, but who cares? Football is supposed to be fun. Why not ask a silly question every once in a while? Someone else asked Belichick about pumpkin pie. That was fun too.

Thoughts on signing Lewis to a extension ?
— @jburke616
For it.

Which Patriots player would be the best at surviving alone in the wilderness?
— @ByKevinDillon
Not Brandon Bolden.

Maybe Nate Solder? He considered going to Air Force and grew up in the mountains.

Hypothetical: If we were below 500 and missed the playoffs this year. Would Goat Bill be on the hot seat with all those missed trades in the offseason.(Marsh, Ealy, Cooks and trading away Jimmy G)
— @BrycenPapp
Nah.

#maildoug mount rushmore of thanksgiving side dishes don’t get it wrong
— @thisryanjackson
Green bean casserole, mashed potatoes, stuffing and cranberry sauce. Does gravy count? If so, then gravy over cranberry sauce.

What patriot would you want to go across the country with to get to your family before thanksgiving? Planes trains and automobiles style.
— @DANTEVD
Tom Brady, because he’d probably just get a private jet.

Sup? What are you looking forward to the most this Thanksgiving? Also, when can we expect to see home alone references in everything you write? #MailDoug
— @June__NYC
Just finished watching “Planes, Trains and Automobiles.” Not only easily the best Thanksgiving movie, but also one of the best movies ever made.

And how about now, ya filthy animal? 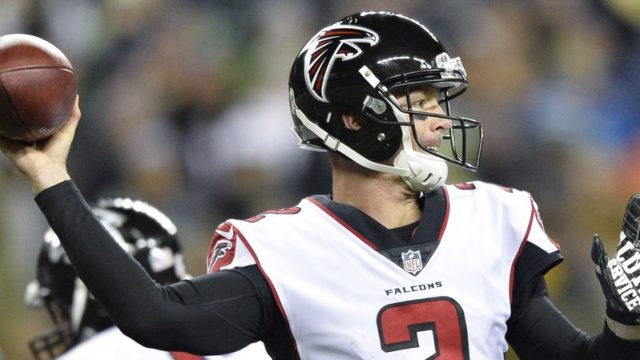 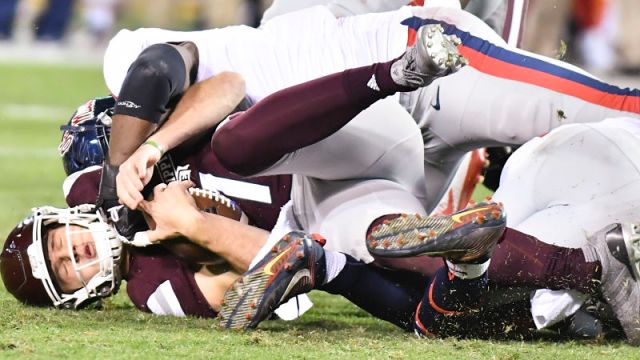