Their bye week now in the rear-view mirror, the New England Patriots kick off the second half of their 2017 schedule this Sunday night in Denver.

With that in mind, we took a look a look at the Patriots’ eight remaining games and ranked them from toughest to least difficult. (Opponent’s current record in parentheses.)

1. Week 15 at Pittsburgh Steelers (6-2)
After watching the Kansas City Chiefs stumble to three losses in their last four games, the Steelers look like the clear No. 1 competitor to the Patriots in the AFC. Pittsburgh has a relatively easy remaining schedule, too, making this matchup a crucial one in the battle for home-field advantage. Plus, this game comes at the end of a three-game Patriots road trip and caps a stretch of five away games in six weeks. The Steelers haven’t beaten the Patriots since 2011, though, dropping each of their last four matchups, including last season’s AFC Championship Game.

2. Week 13 at Buffalo Bills (5-3)
The Bills laid an egg last Thursday in a 34-21 loss to the New York Jets, but they’ve looked like a legitimate playoff contender at times this season, especially on defense. And after seeing the Patriots struggle to defend two mobile quarterbacks in Deshaun Watson and Cam Newton, Tyrod Taylor could give them problems.

3. Week 11 vs. Oakland Raiders (4-5) in Mexico City
The Raiders have fluctuated between looking impressive and horrendous this season, and with five losses already, they’re fighting for their playoff lives. Oakland is a dangerous team when it’s playing up to its potential, though, and the setting of this game will add an extra layer of difficulty for players on both sides. Azteca Stadium in Mexico City sits 7,280 feet above sea level, a full 2,000 feet higher than Mile High in Denver.

4. Week 10 at Denver Broncos (3-5)
Speaking of Mile High, the Patriots traditionally have struggled at the home of the Broncos, losing three in a row and six of seven there before beating Trevor Siemian and Co. on the road last season. This time around, they’ll face a reeling Broncos team (four straight losses) led by Brock Osweiler, who has been tabbed to start even after struggling mightily in Sunday’s 51-23 loss to the Philadelphia Eagles.

5. Week 14 at Miami Dolphins (4-4)
This Dolphins team doesn’t make a lick of sense. They reeled off three consecutive wins last month, including one over the Atlanta Falcons on the road, but also have been shut out twice. Jay Cutler looked awesome Sunday night against the Raiders, but his team committed 11 penalties for 107 yards and lost 27-24. Since this game will be played on Monday night, here’s a stat for you: Miami is 1-5 in nationally televised games since Adam Gase took over as head coach last season.

8. Week 17 at New York Jets (4-5)
The Jets aren’t nearly as bad as most of us expected them to be this season — the Patriots only beat them by seven in Week 6 — but this has all the makings of another late-season beatdown, a la the 41-3 pounding New England dealt its longtime rival last Christmas Eve. 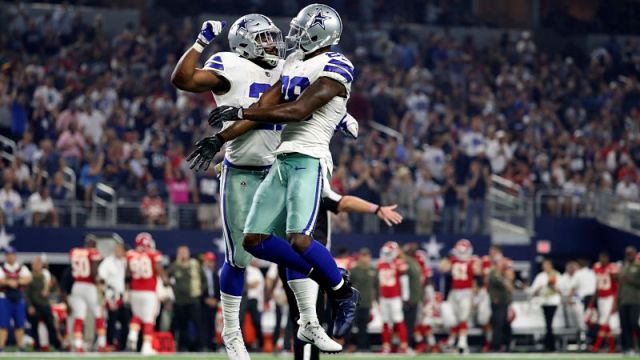 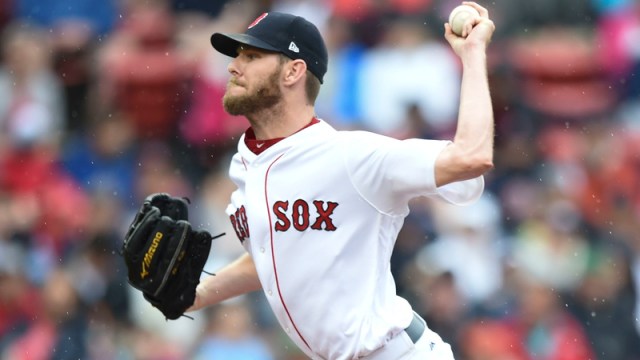