A center, Fabiano has bounced around the league during his brief NFL career. He signed with Baltimore after going undrafted in 2016, was released before final cuts, then landed in Cleveland, where he appeared in one regular-season game and spent most of the year on the practice squad.

Fabiano, 24, also played both tackle and guard at Harvard. Before he signed, James Ferentz was the Patriots’ only practice-squad offensive lineman. 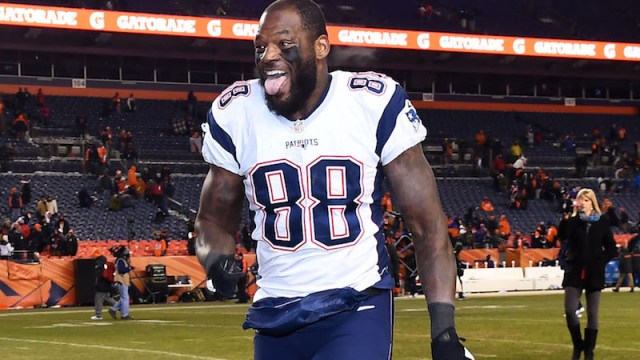 Martellus Bennett Returns To Patriots After Being Claimed Off Waivers 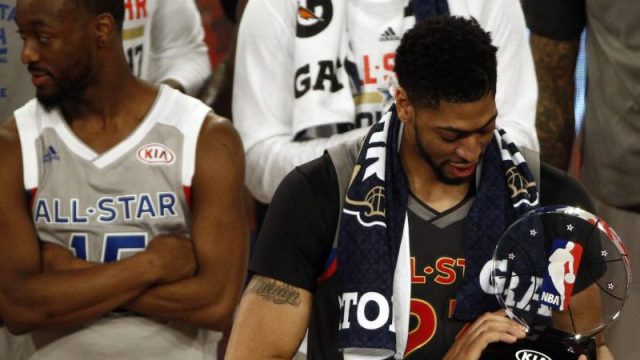