The Boston Red Sox and the rest of Major League Baseball are onto 2018, which means there’s plenty of offseason work to do.

That work started in earnest Thursday for the Red Sox, who made a flurry of roster moves, most notably exercising options on All-Star pitchers Chris Sale and Craig Kimbrel. According to Spotrac.com, Sale will make $12.5 million 2018, while Kimbrel is slated to $13 million next season.

Sale figures to be one of baseball’s best bargains. He had arguably the best season of his career in 2017 after being acquired last winter. Kimbrel, meanwhile, had his finest season as a closer since his Atlanta Braves days, saving 35 games and striking out nearly half the batters he faced.

In addition to exercising the options for Sale and Kimbrel, the Red Sox also reinstated infielder Marco Hernandez and pitchers Tyler Thornburg and Steven Wright from the disabled list. Infielder Josh Rutledge and pitcher Robbie Ross Jr. were reinstated, as well, with both players electing free agency. 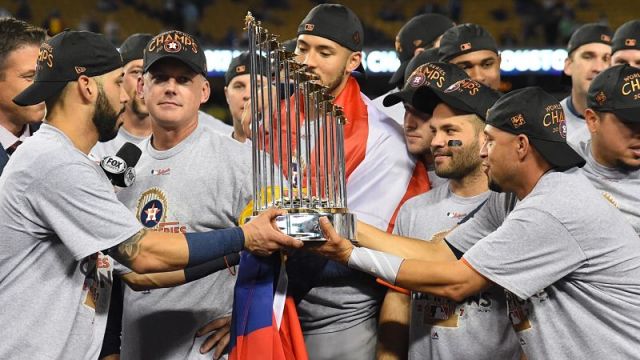 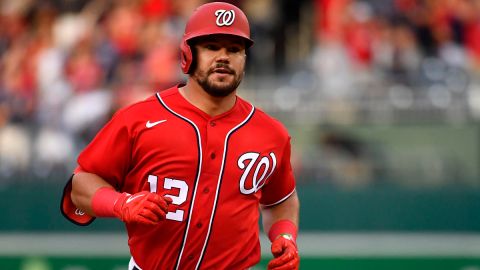