The New England Patriots kicker has been one of the most reliable in the NFL during his career, and he added to his impressive résumé Sunday against the Oakland Raiders in Mexico City.

New England was marching near the end of the first half when Tom Brady hit tight end Rob Gronkowski for 10 yards to the Oakland 45-yard line.

That set Gostkowski up for a career-long 62-yard field, which he drilled with a lot of room to spare.

The Patriots led the Raiders 17-0 at halftime. 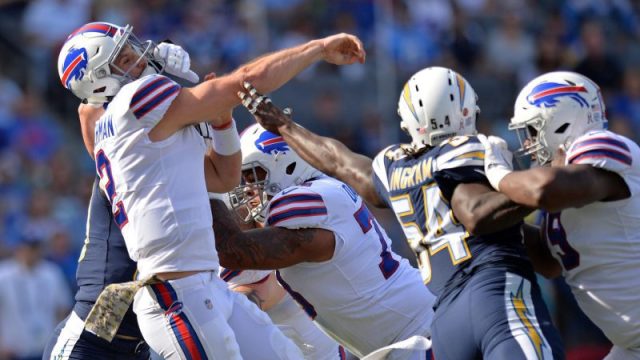 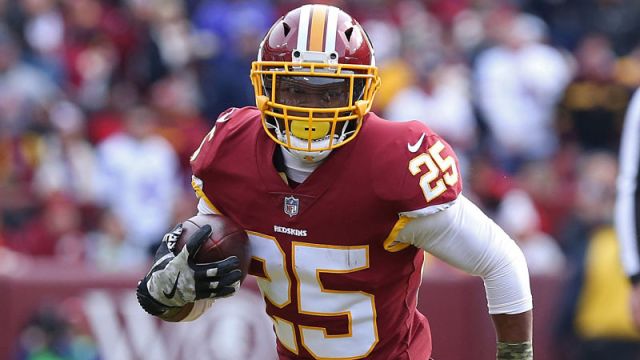