So what has it been like for Brady to lose Garoppolo from the quarterback room and reunite with Hoyer, who was a backup QB with the Patriots from 2009 to 2012?

“It’s only been a week. It?s a short period of time. We’ve been off a lot of that time, too,” Brady said. “I try to approach it like I always have every day whether Jimmy’s not here or a receiver’s not here or a lineman. You just still have to focus on doing your best. I think that?s what being a professional is. We’ve dealt with a lot of changes. Certainly me being here and seeing a lot of guys come and go at different times. There?s always transition but you also have to focus on what you need to do to help the team win and for me it?s play quarterback and do the best I can do.

“Having someone I?m familiar with is always great because you?ve already got a relationship. Brian and I have always stayed friends and kept in touch. We kind of picked up where we left off.”

Brady can pick Hoyer’s brain about the multiple offenses the backup has played in since departing the Patriots. Hoyer has been with the Pittsburgh Steelers, Arizona Cardinals, Cleveland Browns, Houston Texans, Chicago Bears and 49ers since 2012.

“He?s had different experiences, and different organizations, and coaches, and plays, and schemes and players,” Brady said. “It?s always good to get that input to know exactly how they may have done some things that they were successful at. But yeah, it?s definitely helpful. We’ve had plenty of those conversations. It?s good to have him back.” 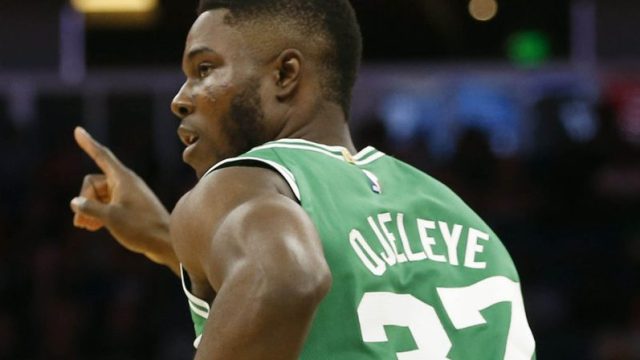 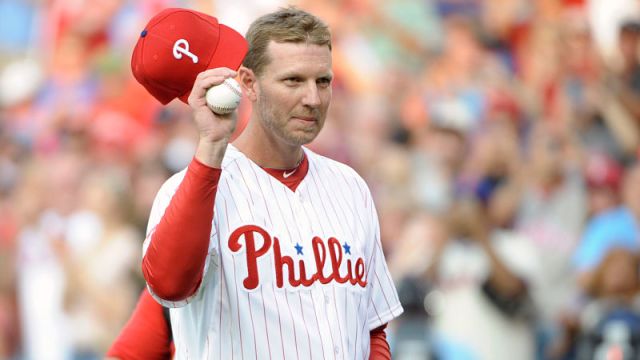