The changing of the guard is well underway in the Monster Energy NASCAR Cup Series, a fact that Jamie McMurray is acutely aware of.

McMurray recently revealed that Matt Kenseth’s all but forced retirement after 2017 — despite the popularity among drivers and fans — opened his eyes to just how little time he presumably has remaining in his Cup career, according to NBC Sports.

NASCAR has seen some of its biggest talents, and most recognizable names retire in the last few years, from Kenseth and Dale Earnhardt Jr. in 2017, to Tony Stewart in 2016 and Jeff Gordon the year before that. Although the latter three drivers walked away from the sport on their own terms, Kenseth hung up his helmet simply because there were no available seats in 2018.

“With Matt this year, it probably hit home the most, just because I’m such good friends with Matt,” McMurray said during champion’s week in Las Vegas. “I know how much he loved racing. It was awesome he was able to win at Phoenix this year in his last year. It’s kind of sad, honestly. I came in not long after those guys, so your days are somewhat numbered.”

The Chip Ganassi Racing driver still has the desire to compete at the highest level of stock car racing, and would like to avoid a Kenseth-like exit from NASCAR. As a result, McMurray reportedly said he’s made it his goal to “race for maybe four more years,” placing his tentative retirement around 2021. 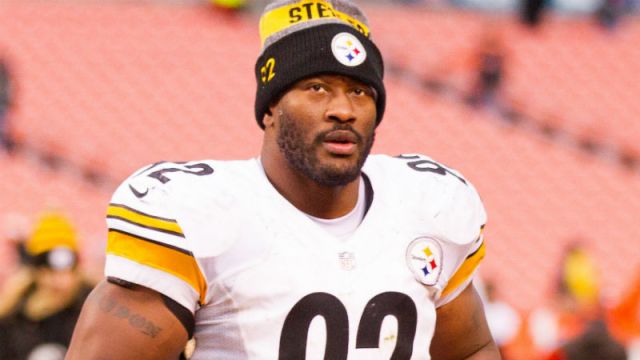 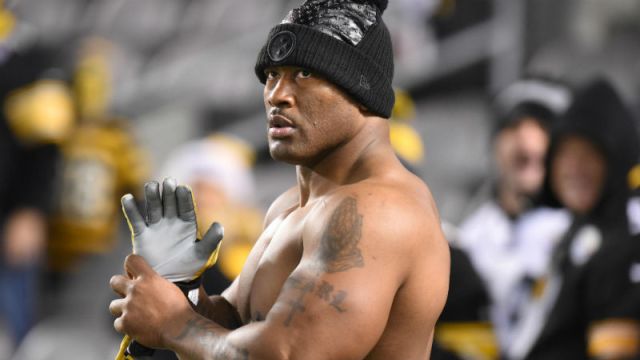