James Harrison will have a chance to add a third Super Bowl ring to his trophy case this postseason — and he might see his former team along the way.

The veteran outside linebacker, who was waived by the Pittsburgh Steelers over the weekend, on Tuesday signed with the New England Patriots, jumping from the No. 2 team in the AFC to the top-ranked one. The Patriots and Steelers met in the AFC Championship Game last season (New England won 36-17) and seem to be on a collision course to meet there again next month.

New England has played in each of the past six AFC title games and has won two of the past three Super Bowls, including their overtime classic against the Atlanta Falcons this past February. As Harrison’s agent, Bill Parise, explained to ESPN’s Josina Anderson, that track record of success under head coach Bill Belichick was an obvious selling point for the 39-year-old free agent.

James Harrison's agent, Bill Parise, told me that Bill Belichick's reputation amongst players & the organization's winning pedigree (similar to that of Pitt) both factored into Harrison's comfort in signing with New England. Parise affirmed Harrison had interest from other teams.

Harrison is no stranger to playoff football, either. He’s appeared in 19 postseason games in his career — including victories in Super Bowls XL and XLIII — and has 11 sacks in those games. Also on Harrison’s NFL résumé: five Pro Bowl trips, two first-team All-Pro selections, two second-team All-Pro nods, the 2008 NFL Defensive Player of the Year Award and the Steelers’ all-time record for career sacks (80 1/2).

After falling out of the rotation in Pittsburgh and spending much of this season as a healthy scratch — he was inactive when New England visited Heinz Field two weeks ago — Harrison should make an immediate impact in a Patriots front seven that mostly consists of young, unproven defenders. 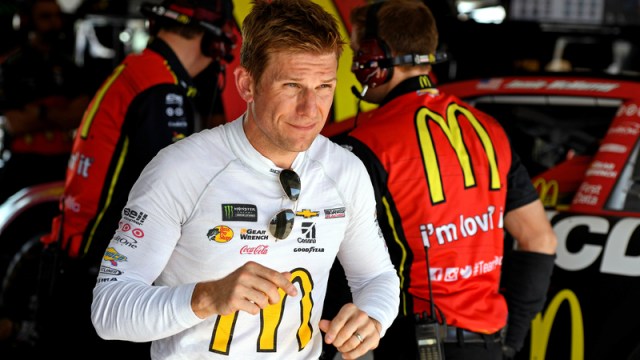 After Flurry Of Retirements In 2017, Jamie McMurray Knows Days Numbered 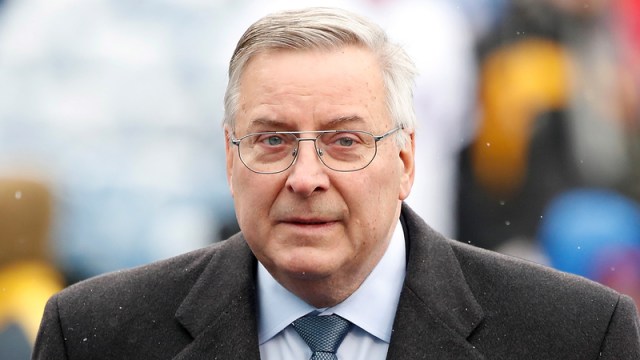