How Patriots Can Clinch Home-Field Advantage In Playoffs This Weekend - NESN.com Skip to content

The New England Patriots earned their AFC East champions hats and T-shirts Sunday by knocking off the Pittsburgh Steelers at Heinz Field.

Now, they have their sights set on higher goals: a first-round bye and home-field advantage throughout the AFC playoffs.

The Patriots will host the Buffalo Bills this Sunday at Gillette Stadium before welcoming the New York Jets to Foxboro on New Year’s Eve for their regular-season finale. The win over Pittsburgh ensured New England would control its own destiny in terms of playoff seeding, but some other games would need to break the Pats’ way in order for them to wrap up the conference’s top spot in Week 16.

To clinch the No. 1 seed this weekend, the Patriots would need:

— A win over the Bills, whom they defeated 23-3 on the road three weeks ago

— A Steelers loss to the Houston Texans, who have lost four in a row and seven of their last eight

— A Jacksonville Jaguars loss or tie against the San Francisco 49ers, who are riding a three-game winning streak with ex-Patriots quarterback Jimmy Garoppolo at the helm

Securing a first-round bye would be an easier endeavor for the Patriots. To do that, they would need one of the following three scenarios to play out:

— A win over the Bills AND a Steelers loss

— A win over the Bills AND a Jaguars loss or tie

— A tie against the Bills AND a Jaguars loss

For a full look at the Week 16 playoffs scenarios, click the link below. 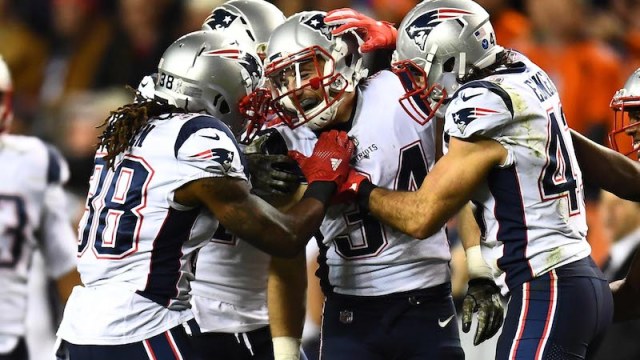 How Will Rex Burkhead’s Injury Change Patriots’ Running Back Usage? 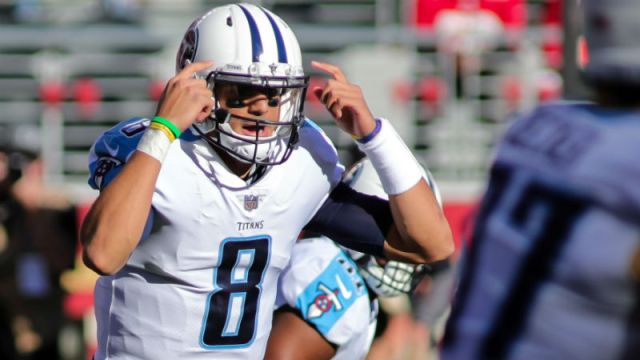