“I have struggled for many years with a substance addiction,” Skipper said. “I have decided that the most important thing I can do right now is to take care of my problem.

“I have disclosed that decision to the company, and we mutually agreed that it was appropriate that I resign. I will always appreciate the human understanding and warmth that (Disney chairman and CEO) Bob (Iger) displayed here and always.

“I come to this public disclosure with embarrassment, trepidation and a feeling of having let others I care about down.”

Iger revealed in his own statement that former ESPN president George Bodenheimer will serve as the acting chair of ESPN for the next 90 days as the network looks for new leadership.

Skipper had been with ESPN for 20 years, taking over as president in 2012. The network saw plenty of success under his watch, headlined by enormous agreements with major rights-holders, most notably Major League Baseball and the College Football Playoff.

His run had plenty of blemishes, too: Skipper’s tenure saw multiple rounds of layoffs as well as sagging ratings across the board. However, Disney showed no signs of changing course, as Skipper was rewarded with a reported three-year contract extension just over three months ago. 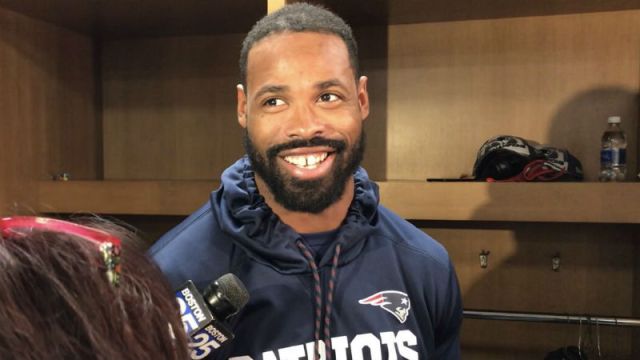 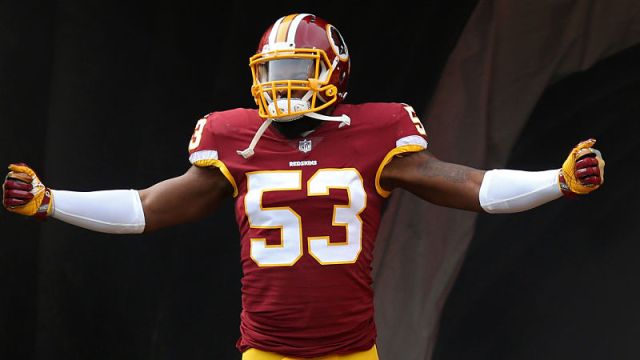