Toronto FC came to play, and the Seattle Sounders were powerless to stop them in their own sandbox.

The Reds won MLS Cup 2017 over Seattle, delivering one of the finest performances we’ve ever seen in a final and avenging last season’s loss in the title game. Jozy Altidore and Victor Vasquez scored Toronto’s goals, but only an incredible showing from Seattle goalkeeper Stefan Frei prevented a rout.

Following the game, NESN.com’s Marcus Kwesi O’Mard explained how Toronto cruised to victory in MLS’ most pressure-packed moment. Watch the above video for his postgame analysis. 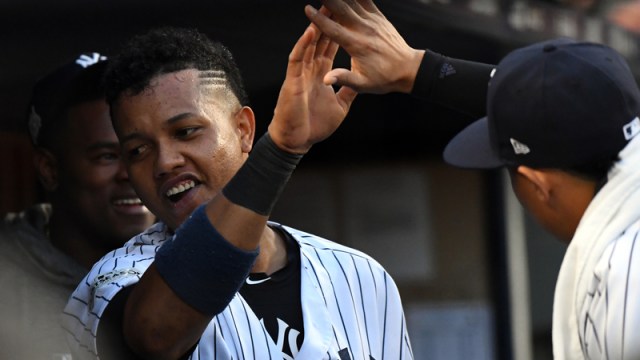 MLB Rumors: Mets ‘Will Check In’ With Marlins About Starlin Castro 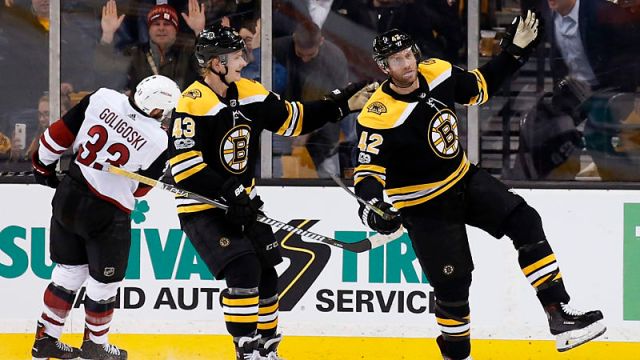