NFL Rumors: Chris Hogan Not Expected To Play For Patriots Vs. Steelers - NESN.com Skip to content

The New England Patriots will be down one of their top wide receivers Sunday as they visit the Pittsburgh Steelers.

Chris Hogan, who returned from a shoulder injury last week, is not expected to play against the Steelers, a source told ESPN’s Adam Schefter.

Hogan had the best game of his career when the Patriots and Steelers met in last season’s AFC Championship Game (nine catches, 180 yards, two touchdowns) but did not look like himself in last Monday’s loss to the Miami Dolphins. After missing the previous four games, Hogan caught just one pass on five targets for 1 yard against the Dolphins and struggled as a blocker.

Hogan’s absence could mean a larger role for new wide receiver Kenny Britt, whom the Patriots signed earlier this week. There was some question over whether Britt would be active Sunday, but NFL Media’s Ian Rapoport reported the former Cleveland Brown is “part of the game plan” despite practicing with the Patriots just three times.

The big-bodied Britt was a major disappointment for the Browns this season, catching just 18 passes for 233 yards and two touchdowns in nine games before being released last Friday.

Though they’ll be without Hogan, the Patriots will have tight end Rob Gronkowski back against Pittsburgh. Gronkowski missed the loss to the Miami while he served a one-game suspension for cheap-shotting Buffalo Bills cornerback Tre’Davious White. 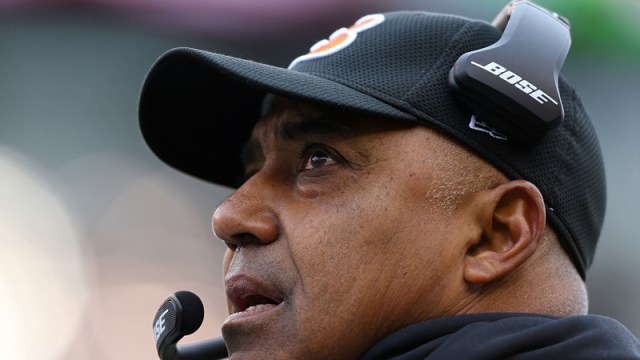 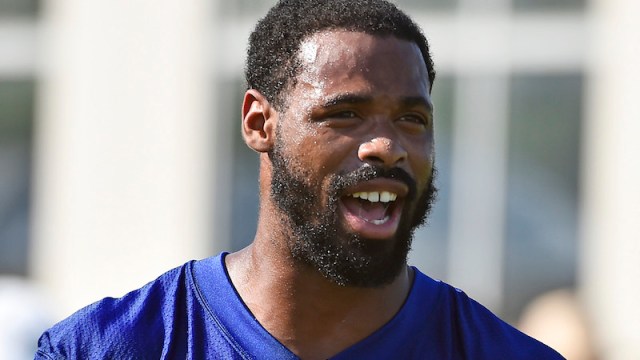