The Cincinnati Bengals refused to fire Marvin Lewis. So, the head coach essentially is firing himself.

Lewis will leave the Bengals at the end of this season to “pursue opportunities elsewhere,” ESPN’s Adam Schefter reported Sunday morning, citing league sources. Lewis’ 15 seasons in Cincinnati make him the longest-tenured coach in franchise history and the NFL’s second-longest tenured head coach behind only the New England Patriots’ Bill Belichick.

Lewis will leave behind a polarizing legacy in Cincinnati. The Bengals have found plenty of regular-season success since he took over in 2003, boasting a .528 winning percentage with four AFC North titles in that span. Lewis’ 123 regular-season wins trail only Belichick for the most among active coaches.

But there’s one glaring hole on Lewis’ resume: Cincinnati never has won a playoff game under him, going a historically bad 0-7 in the postseason. The Bengals haven’t won a postseason contest since 1990, the longest drought in the NFL.

Many felt Lewis should have been fired a long time ago, but it appears he’ll still look for work elsewhere. The 59-year-old is likely to be on several teams’ “short list” of head coaching candidates, per Schefter, and would consider a front office or advising role if he can’t find a coaching gig.

The Bengals, meanwhile, are expected to undergo a “major overhaul” on their coaching staff after what likely will be a second consecutive season without a playoff berth. 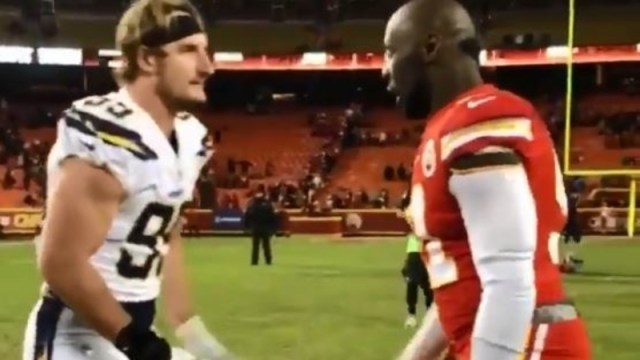 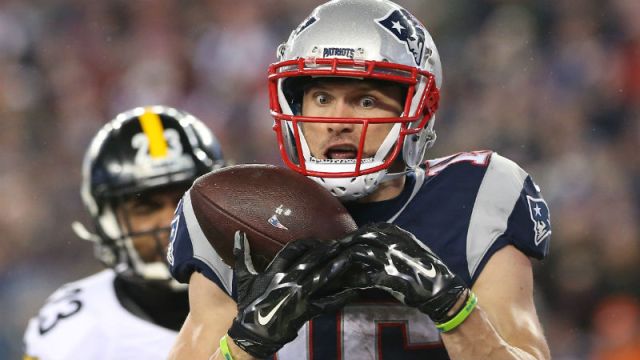 NFL Rumors: Chris Hogan Not Expected To Play For Patriots Vs. Steelers