Reggie Bush finally is hanging up his cleats.

The free agent running back hasn’t played in the NFL since last season with the Buffalo Bills, when he appeared in 13 games and “rushed” for -3 yards on 12 carries. And during an episode of “NFL Total Access” on Friday, the 32-year-old announced his retirement.

“I’m done,” Bush said. “Yeah, I’m done. I said it. It’s not breaking news. I’ve been saying it. I said it all season long, I said, ‘Listen, if I don’t play this year, I’m going to retire.’ Because I’m not going to spend a whole year off, come back, 33 years old, trying to get back in the league. Listen, once you get to a certain age as a running back, they just start to slowly weed you out.”

.@MJD and @ReggieBush discuss what @AdrianPeterson should do next…

Plus Reggie's got a little breaking news ??? pic.twitter.com/bPgLkqBeJL

So, what do we make of Bush’s career? Many believe the often-injured back never lived up to the potential that him the second-overall pick in the 2006 NFL Draft. But consider these accomplishments:

Does Bush deserve to be in the Pro Football Hall of Fame? Probably not, but it’s hard to argue that he didn’t have a great career. 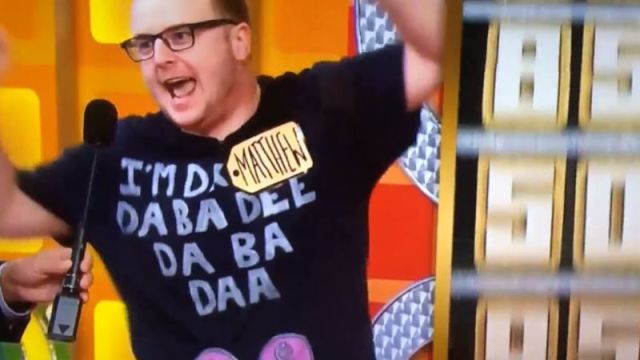 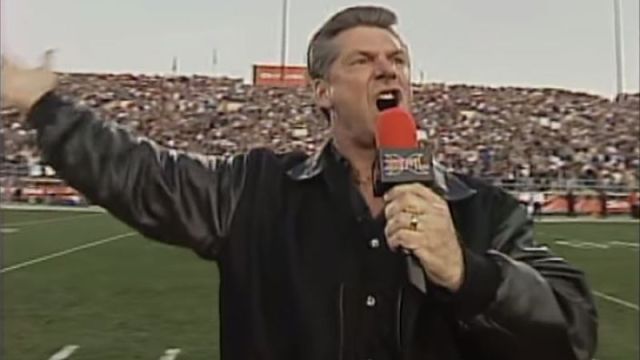