FOXBORO, Mass. — Rob Gronkowski is taking matters into his own hand at Gillette Stadium.

Things were looking grim for the New England Patriots on Sunday after quarterback Tom Brady threw a pick-six to give the Buffalo Bills an early lead in their AFC East matchup.

But Brady quickly atoned for his mistake — thanks to Gronkowski, who made one of the best catches you’ll see this year for a second-quarter touchdown.

The Patriots tight end only needed one hand to snag Brady’s pass out of the air, then contorted his body to get one foot inside the pylon and secure the game-tying, 17-yard touchdown strike.

He didn’t disappoint with that Gronk spike, either.

The highlight-reel play also was historic: Brady and Gronkowski now have connected for 75 career touchdown passes, fifth-most all-time between any NFL quarterback and wide receiver. 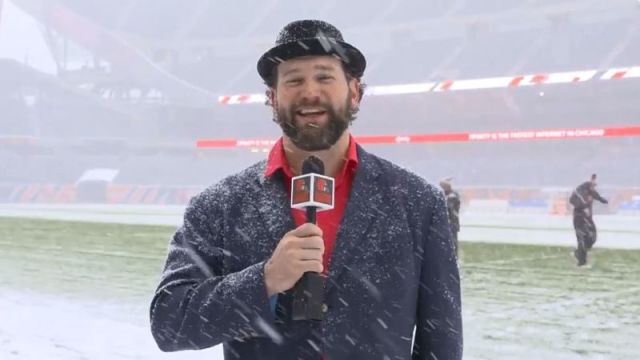 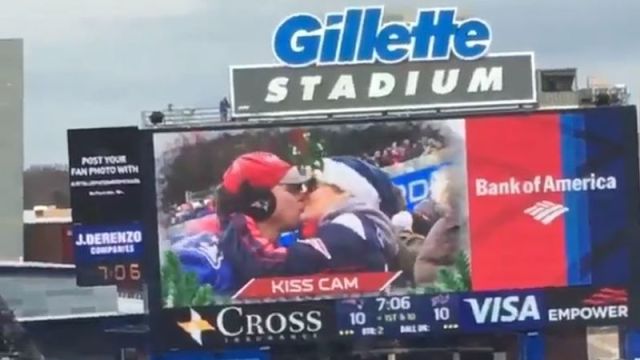