‘The Grand Tour’ Doing More For Gender Equality In Motorsport Than FIA - NESN.com Skip to content

The FIA has seemingly taken a step in the wrong direction in the push for gender equality in racing, so Jeremy Clarkson, Richard Hammond and James May decided to carry the torch for the movement.

“The Grand Tour” has hired U.K.-native Abbie Eaton to replace Mike Skinner — aka The American — as the show’s racing driver. After dedicating the first episode of Season 2 to telling the story of Hammond’s horrific accident, “The Grand Tour” finally broke out Eaton for episode two, which aired Thursday, so she could set a time in the Mercedes-AMG GT R around the Eboladrome.

The 25-year-old set an absolute flier in the GT R, posting a 1:18.70 — the second fastest lap set on “The Grand Tour.” She was (much) faster than Mark Webber was in his audition, but Eaton interestingly didn’t receive as grand an introduction as Webber.

When introducing the new driver, Clarkson simply said “and here she is,” but never actually said Eaton’s name, nor did he mention her 2009 Production Touring Car championship, 2014 Mazda MX-5 Supercup championship or her day job as a driving instructor at Silverstone Circuit.

Given the overwhelmingly negative reaction to The American, “The Grand Tour” apparently didn’t want its new wheel-women to be a character.

Clarkson, Hammond and May instead wanted to have Eaton’s driving do most of her talking for her, essentially recreating the appeal of The Stig — “Top Gear’s” anonymous, tamed racing driver. Due to lots of legal mumbo jumbo, however, the trio couldn’t create another faceless racer for their new show, according to Jalopnik.

As a result, Eaton is named in the credits, but not the program itself.

Her premier on “The Grand Tour” is especially significant as it came roughly one week after Carmen Jorda — who claims women are at a disadvantage to men and should compete in a separate championship — was appointed to the FIA Women In Motorsport Council.

Having successful women to look up to is key to get girls involved in motorsport at a young age. And by hiring Eaton on one of its biggest shows solely because of her ability behind the wheel, Amazon couldn’t have given girls a better role model. 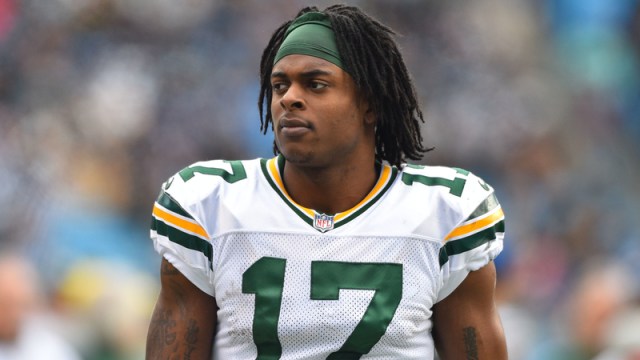 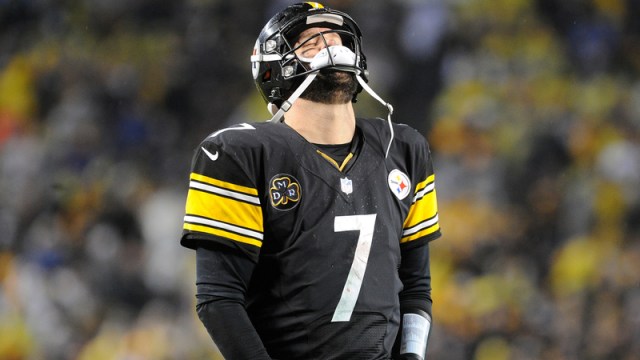