If you’re having a rough Monday, well, just be glad you’re not a Pittsburgh Steelers fan. (If you’re a Steelers fan, we apologize in advance.)

The AFC North leaders suffered a heartbreaking defeat to the New England Patriots on Sunday at Heinz Field. Like, really heartbreaking: After tight end Jesse James had a wide-open touchdown catch overturned thanks to a controversial rule, quarterback Ben Roethlisberger threw an interception with 5 seconds remaining to seal New England’s improbable 27-24 victory.

So, how did Steelers fans feel about the loss? We now have an idea, thanks to a very loud, very angry Pennsylvania man. (Warning: There’s all sorts of NSFW language in here.)

What’d those Tostitos ever do to you, man?

While we don’t condone snack-tossing or ref-cursing, this is up there on the all-time “fan rant” rankings — especially for a regular-season game. (Seriously: How’d that dip end up that high on the wall?)

We’d implore this fan to keep his head up, though: These two teams could meet again in the AFC playoffs, giving him … another chance to throw chips and dip all over the place. 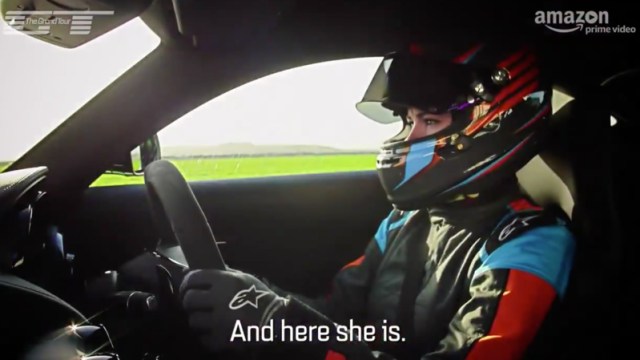 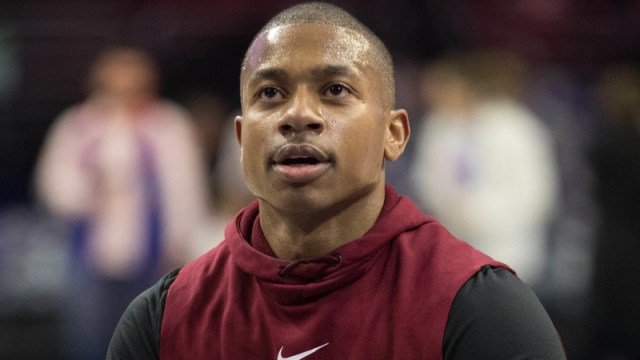