In his first public comments after the cheap shot that left him in concussion protocol, Tre’Davious White attacked Rob Gronkowski, calling the New England Patriots tight end a “dirty player” and saying he should have been suspended for more than one game.

White has cooled down considerably since then.

Speaking Tuesday on SiriusXM NFL Radio, the Buffalo Bills cornerback said his feelings toward Gronkowski — whom his team will see again this Sunday at Gillette Stadium — have changed in the weeks since the hit.

“As I had time to think about it, I knew that he wasn’t that type of player, and we just honed in and moved on from it,” White said. “But I get to see him Sunday, and the best way that I can handle that situation is just try to go in there and get a big ol’ W in their stadium and help our playoff chances.”

The #Bills and #Patriots meet for the 2nd time in 2017, this Sunday. @buffalobills CB @TreWhite16 talks about facing off against @RobGronkowski. #BUFvsNE

White and the Bills will have their hands full with Gronkowski, who has looked downright unstoppable of late. Gronkowski caught nine passes for 147 yards against Buffalo, sat out the Patriots’ Week 14 loss to the Miami Dolphins while he served his suspension, then racked up another nine catches for a season-high 168 yards Sunday in a win over the Pittsburgh Steelers.

“I’m not a guy who’s going to try to do a cheap shot after the whistle or nothing, but I’m going to play the game the way it’s supposed to be played and respect the game,” the Bills rookie said in his SiriusXM interview. “Going in there and winning would be the best revenge ever.” 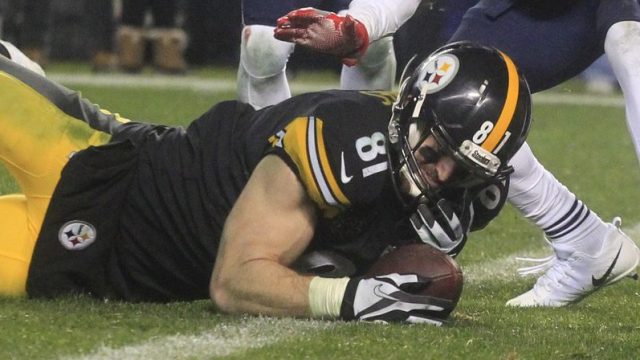 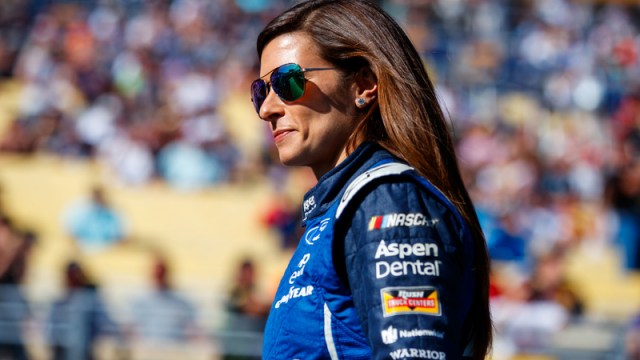