The TD Garden has seen its fair share of fights during Boston Bruins games throughout its history, but on Jan. 20, the venue will host the city’s most tantalizing mixed martial arts fight.

Ngannou defeated veteran Alistair Overeem via first-round knockout at UFC 218 last week in Detroit to remain undefeated in the promotion and immediately put himself in title shot consideration after netting his fourth consecutive first-round finish. The UFC is wasting no time in giving Ngannou that title shot against Miocic, who has four straight first-round finishes of his own.

If Miocic wins, he will become the first heavyweight fighter in the promotion’s history to defend his title on three consecutive occasions. He won the belt at UFC 198 against Fabricio Werdum, then successfully defended it at UFC 203 versus Overeem and again at UFC 211 against Junior Dos Santos. 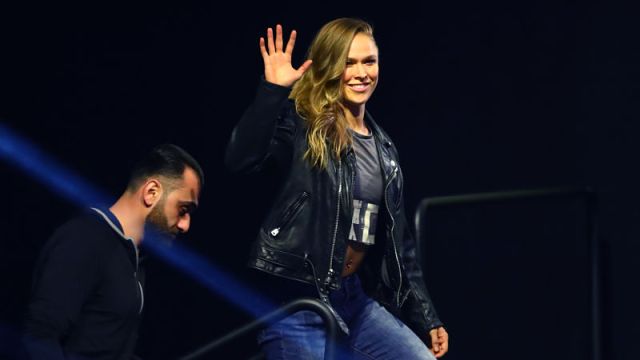 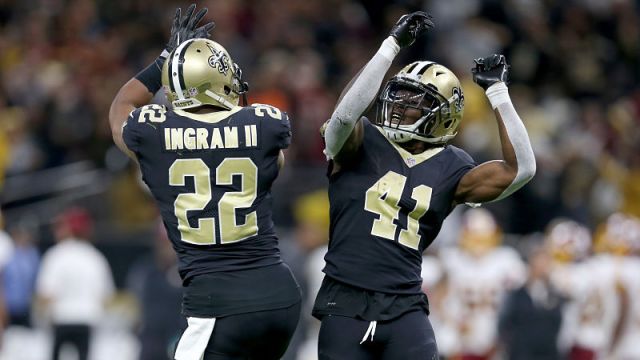