Jimmy Garoppolo has proven that he was more than a product of the New England Patriots’ system during his brief time with the San Francisco 49ers, going 5-0 as a starter to end the season.

With Garoppolo looking like an elite quarterback, it’s time to wonder why the Patriots traded him for a second-round draft pick, and if they should have dealt him at all with Tom Brady heading toward the end of his career.

For all those wondering how the trade went down, ESPN’s Adam Schefter discussed the matter on “The Dan Patrick Show” on Tuesday, and it sounds much simpler than you might expect.

“This was not something where the Patriots went back and forth and said ‘OK San Francisco, if you don’t give us what we want then we are going to go to Cleveland,’ who would have paid whatever it took to get Jimmy Garoppolo. They were going to give up a two and a three for A.J. McCarron, what’s Jimmy Garoppolo worth?” Schefter said.

“And I think that they woke up that Monday morning, the day before the trade deadline, Oct. 30, and made the decision, however they did, that they’re going to trade Jimmy Garoppolo,” Schefter continued. “And I believe it was as simple as a simple phone call to the Bay Area. ‘You want Jimmy Garoppolo?’ ‘Yeah.’ ‘OK. It’s a two.’ ‘OK. End of contract negotiation, or trade discussion. Deal agreed to.’ ”

Schefter went on to say that he believes Bill Belichick traded Garoppolo to San Francisco because it was in the NFC and he trusted Kyle Shanahan and John Lynch to do right by Garoppolo.

“They weren’t sending him to a spot that they didn’t trust in their same conference,” Schefter said. ” ‘Let’s send him out West, 3,00o miles away. Love John Lynch, great man. Respect Kyle Shanahan, great play-caller. Jimmy’s got a chance to survive and thrive there.’ And that’s, I think, a big part of it. I think it was hand-picked there. It’s sort of like hitting a spot on a map and I’m gonna go there and that’s how they did it, they put the pin in the map and said ‘we’re sending Jimmy here.’

“It wasn’t even like San Francisco was calling around to get the guy loose. It was sort of like, ‘hey, you just won a million dollars, you want to claim it?’ ‘Yeah sure send it our way.’ ”

Garoppolo will be a free agent this offseason, and likely will cash in on a huge payday after his dazzling performance to close the regular season. 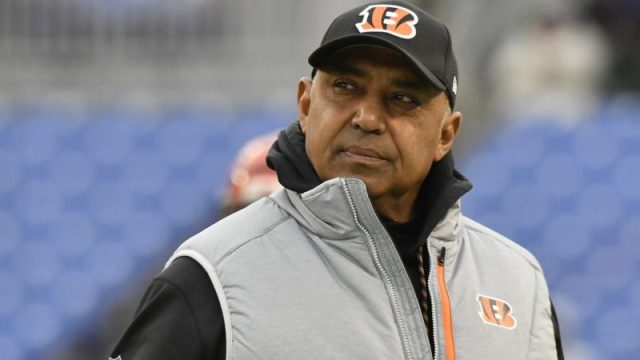 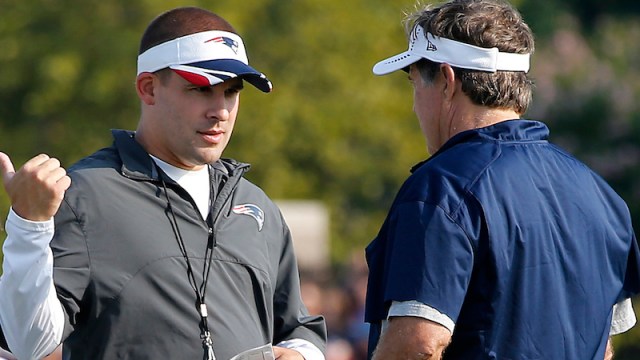