Although Dale Earnhardt Jr. no longer will be putting his own his well-being at risk when he’s at the race track, he cares deeply about the people who will.

Earnhardt took to Twitter on Thursday to share an article about the findings from Boston University’s recent study on chronic traumatic encephalopathy (CTE), saying that he’s “happy” medical professionals are researching the causes of CTE with such fervor.

BU’s study aimed to find out why roughly 20 percent of brains with CTE that have been studied came from individuals with no history of concussions, according to USA TODAY. Researchers ultimately determined there is a strong link between repeated hits to the head, even those that don’t result in concussions, and CTE — findings which likely will force leagues such as NASCAR and the NFL to revisit their concussion protocols.

Makes me happy to consistently see new ideas like this being developed and new information being studied. So many helpless individuals may someday find relief and understanding. https://t.co/Y7jmSQupPn

“We know now there is no question that some of these kids, some of these adults, who are playing through hits are actually in really bad shape,” Lee E. Goldstein, professor at BU’s School of Medicine and College of Engineering, and co-author of the study, told USA TODAY.

Earnhardt was forced to miss most of the 2016 NASCAR season due to concussion-like symptoms. The future NBC Sports commentator said in April that his decision to retire was influenced “quite a bit” by the day-to-day struggles he experienced throughout his rehab. 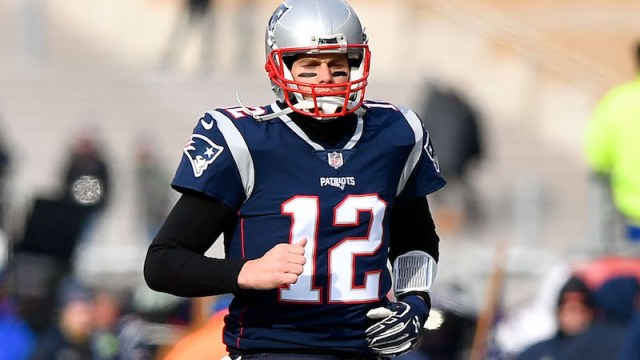 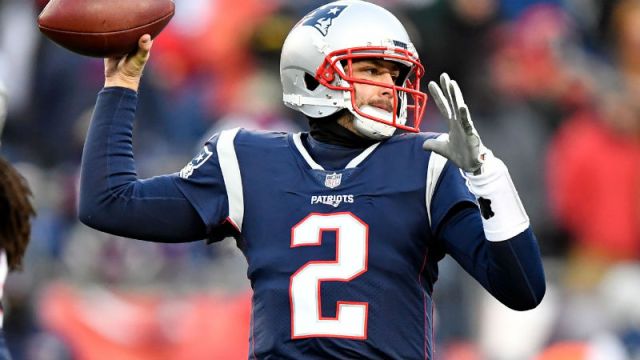 Brian Hoyer, Tom Brady’s Backup, Prepared To Start Vs. Jaguars If Need Be