FOXBORO, Mass. — It typically isn’t a great sign when a throng of reporters surrounds the backup quarterback’s locker.

That was the scene Brian Hoyer faced Thursday afternoon, fielding a barrage of questions about the health of New England Patriots starter Tom Brady.

Hoyer sidestepped most of the inquiries into Brady’s well-being but said he’ll be ready to step in if Brady’s injured right hand prevents him playing in Sunday’s AFC Championship Game against the Jacksonville Jaguars.

Brady injured his hand during Wednesday’s practice, then did not participate in Thursday’s session after warming up with his teammates. Hoyer, who is in his second stint as Brady’s understudy, said he “wasn’t there” when the 40-year old suffered his injury and couldn’t provide any insight on the hit that caused it.

Hoyer played three seasons with the Patriots from 2009 to 2012, then returned to New England last October after the team traded Jimmy Garoppolo to the San Francisco 49ers. During the interim, the 32-year-old spent time with the Pittsburgh Steelers, the Arizona Cardinals, the Cleveland Browns, the Houston Texans, the Chicago Bears and the 49ers, starting games for all but Pittsburgh.

“I think the one good thing for me coming back in the middle of the season was that I had a base knowledge of the system and have just tried to pick up every week after that,” Hoyer said. “What we run this week may be completely different from what we ran last week, so it’s a week-to-week basis.”

Hoyer is familiar with the Jaguars — who beat the Buffalo Bills and Steelers to reach the AFC title game — having started three games against them in the past three seasons.

“Jalen Ramsey, I got to play against him last year. Obviously, a very talented corner,” Hoyer said. “I know (cornerback A.J.) Bouye from when I was with him in Houston, (safety Tashaun) Gipson when I played in Cleveland. I have a familiarity with these guys. … They play their scheme well, and they’re playing really confident right now.”

The Patriots surely hope Hoyer will not need to utilize that knowledge. According to multiple reports Wednesday night, Brady, who has played through shoulder and Achilles injuries this season, is expected to start Sunday. 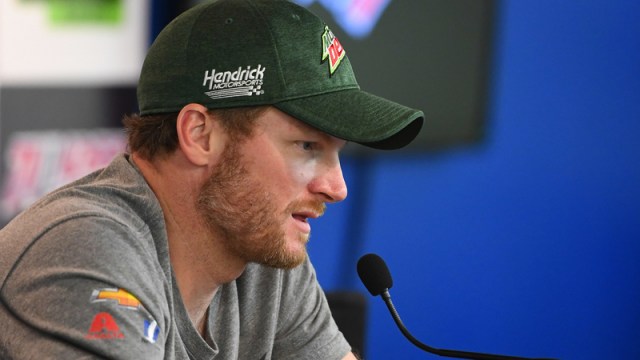 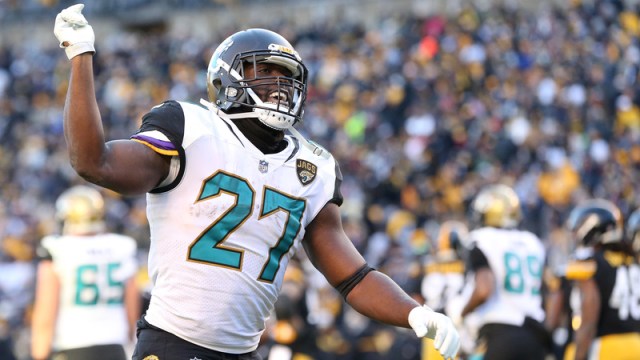