It has been a tough week for Marcus Smart.

The Boston Celtics guard missed a would-be game-winning shot Tuesday night against the Los Angeles Lakers, drawing the ire of many given other players — including Kyrie Irving — were open and would have had a better shot opportunity.

He then was scratched from Wednesday’s game against the Los Angeles Clippers due to a non-basketball injury to his hand that took place at the hotel. News later broke that he ultimately went back to Boston to get a further look.

Turns out he lacerated his right hand as a result of him swiping at a picture frame on the wall. Now, he will miss approximately two weeks, according to a team press release.

I want to take this time to express my sincerest apologies to my teammates, coaches, and most of all the amazing Boston Celtics fans. I'm embarrassed and disappointed in my actions. I swiped at and hit a picture frame on the wall. I feel like I let all y'all down

I promise I will learn from this situation and come back better than ever. I love y'all and I truly appreciate all the support

Smart actually has a bit of a history with this.

Last season — almost a year to the day from his injury suffered in Los Angeles — Smart punched a hole in a wall following a loss to the Washington Wizards.

The guard’s unhinged reaction doesn’t come at a great time. Smart provides a strong defensive presence off the bench, which would have been essential for Saturday’s game against the Golden State Warriors. Meanwhile, the Celtics also have lost four of their last five games. 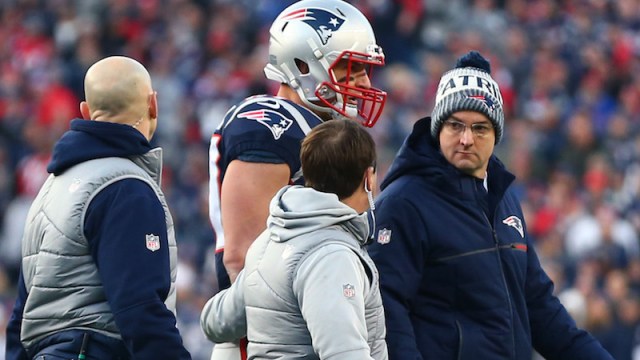 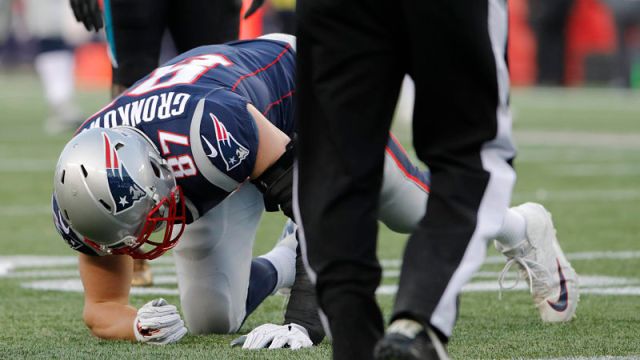