Wash doesn’t run an identical system to the one Bradley ran with the Seahawks from 2009 to 2012, or the defense Dan Quinn manned in Seattle in 2013 and 2014 and heads with the Atlanta Falcons presently. But it’s similar enough that the Patriots’ experience in wins against the Seahawks in Super Bowl XLIX and the Falcons in Super Bowl LI should at least be helpful.

Wash, like anyone in the Carroll coaching tree, likes big cornerbacks. He likes mixing zone and man coverages and seems to prefer a single-high safety. He likes to get after the quarterback with a four-man rush, and he employs linebackers who can move.

“I’m sure there’s some similarities in their overall concept and so forth,” head coach Bill Belichick said Monday. “But, the players are different and therefore everything’s, you know, different players. Even if it’s the same scheme, it’s different. We’ll have to really spend a lot of time here and study over the next couple of days of making sure that we completely understand, completely, what Jacksonville is and how they do things — if it is the same or if they have variations and differences. We’ll have to really dig in and find all of those things out.”

Though players have different strengths, weaknesses and tendencies, you can plug in some pieces. Jaguars cornerback Jalen Ramsey is the Richard Sherman of the group. Defensive end Calais Campbell is the Michael Bennett. Linebacker Myles Jack is the Bobby Wagner. Safety Tashaun Gibson is the Earl Thomas.

There also are some differences. Jacksonville doesn’t have a versatile player like Bruce Irvin, who could play strong-side linebacker in base and kick down to defensive end in sub packages. That role is split between linebacker Paul Posluszny and defensive end Dante Fowler Jr. Campbell is significantly bigger than Bennett. Linebacker Telvin Smith is smaller but faster than K.J. Wright. Cornerback A.J. Bouye is much better than Byron Maxwell. Safety Barry Church is not Kam Chancellor, nor is Gibson comparable to Thomas.

There’s plenty of overlap, though. The question is how much it matters.

“There?s some definite similarities relative to some of the scheme and the way they play, but by and large, our focus is certainly going to be on this team this year against these players,” Patriots offensive coordinator Josh McDaniels said Monday. “Those games in the past don?t really have a whole lot in common with our preparation this week, and we?ve got to do a good job of studying up and getting to know these guys — not only what they do but who?s doing it. So, excited to get started on that here today.”

Still, don’t be surprised to see New England’s offense deploy a similar game plan in Sunday’s AFC Championship Game against the Jaguars as the one it used against the Seahawks and Falcons. That means a lot of work for running backs James White and Dion Lewis and slot receiver Danny Amendola.

What the Jaguars certainly don’t have is a quarterback as good as Russell Wilson or Matt Ryan. That makes their offense far less intimidating than either of the Patriots’ last two Super Bowl opponents and is the reason New England is a nine-point favorite over Jacksonville. 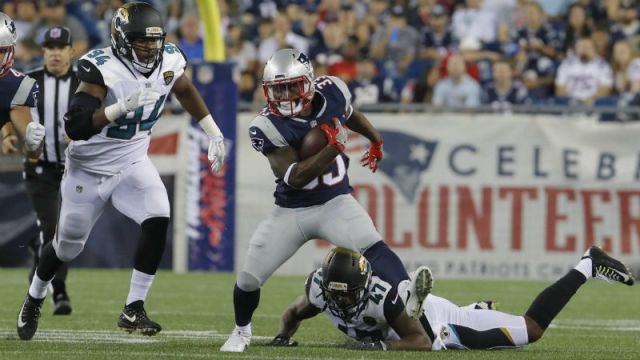 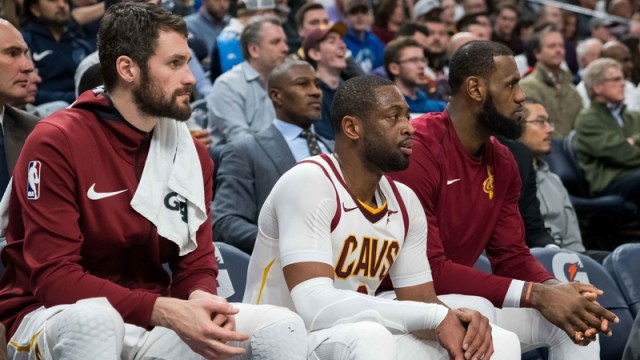